Conservative U.S. Chief Justice John Roberts has ruled in favour of Timothy Carpenter, who was convicted in several armed robberies at Radio Shack and T-Mobile stores in Ohio and Michigan with the help of past cellphone location data, saying that the police is required to obtain a court-approved warrant to get access to the data, Reuters is reporting. 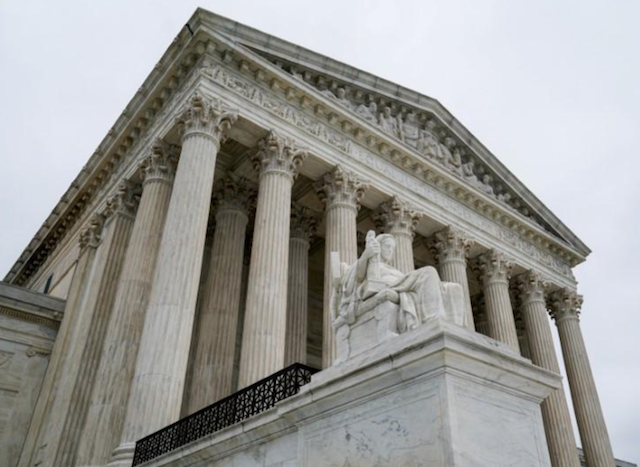 According to the ruling, obtaining location data without a warrant from wireless carriers amounts to an unreasonable search and seizure under the U.S. Constitution’s Fourth Amendment.

“We decline to grant the state unrestricted access to a wireless carrier’s database of physical location information,” Roberts said, while continuing that the ruling still allows police to avoid obtaining warrants for other types of business records. The Chief Justice was joined by the court’s four liberal justices in the majority, while the other four conservatives dissented.

Although the ruling explicitly concerned only historical cellphone data, digital privacy advocates are hopeful it will set the tone for future cases on other emerging legal issues prompted by new technology.

“Today’s decision rightly recognizes the need to protect the highly sensitive location data from our cellphones, but it also provides a path forward for safeguarding other sensitive digital information in future cases – from our emails, smart home appliances and technology that is yet to be invented,” said Nate Wessler, a lawyer at the American Civil Liberties Union who represents Carpenter.

Today’s ruling was the third in recent years in which the court has resolved major cases on how criminal law applies to new technology, on each occasion ruling against law enforcement.

IKEA and Sonos announced on Thursday the launch of the new SYMFONISK floor lamp speaker, adding yet another product collaborative product to market. This latest SYMFONISK floor lamp offers high-quality sound from Sonos, but with IKEA design to blend into your home. This is the newest product from IKEA and Sonos, after the companies debuted their […]
Gary Ng
46 mins ago