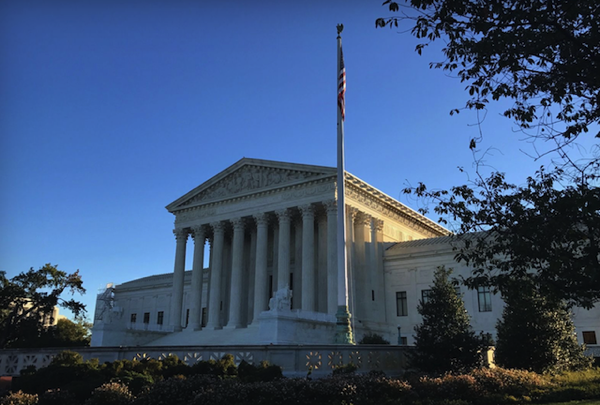 A federal appeals court has denied Samsung’s request for a rehearing this week, on a decision that the South Korean company infringed on two Apple patents, The Verge is reporting. The case is now effectively closed unless the U.S. Supreme Court is willing to hear it, and overturn the $120 million Samsung verdict which was reinstated earlier this year after being overturned once.

Back in 2014, a jury in San Jose, California found that Samsung infringed on Apple’s quick links patent, which turns addresses and phone numbers into links, as well as the company’s swipe to unlock patent, concluding the former should pay the latter $119.6 million in damages. However, the verdict was overthrown by a three-judge panel in February 2016 at Samsung’s request, which was reinstated by the U.S. Court of Appeals in October.

Meanwhile, a separate Samsung vs. Apple patent case is currently being deliberated by the Supreme Court and is expected to have a decision by June 2017.