The Supreme Court of Canada has today ruled that users expect the text messages they send to remain private, even after the messages have been delivered to the recipient, Ottawa Sun is reporting. The high court set aside the firearms convictions of a man named Nour Marakah in a 5-2 ruling today, whose messages were found by Toronto police on the mobile phone of an alleged accomplice. 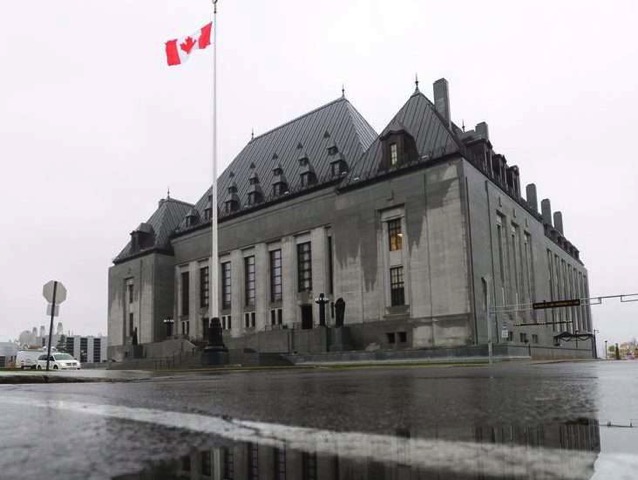 According to Chief Justice Beverley McLachlin, Marakah had a right to challenge the police search of the phone as a violation of his guarantees under the Charter of Rights and Freedoms. McLachlin noted that Marakah was the author of the text messages introduced as evidence against him, which he expected to remain private.

The court however cautioned that much depends on the facts of a case, and that “the outcome might be different in other circumstances”.

In addition, McLachlin says that even if an accused person has the right to argue there was a violation of their constitutional right against unreasonable search and seizure, it does not mean that the argument will succeed. She also writes that not every kind of electronic communication will involve a reasonable expectation of privacy that allows an accused to make the charter argument.

“This case does not concern, for example, messages posted on social media, conversations occurring in crowded internet chat rooms, or comments posted on online message boards.”

You can read the full decision at this link.