Microsoft has just announced the launch of its new Surface Laptop Go 2 in Canada with updated features and specs optimized for Windows 11 PC at a starting price of CAD $739.99. 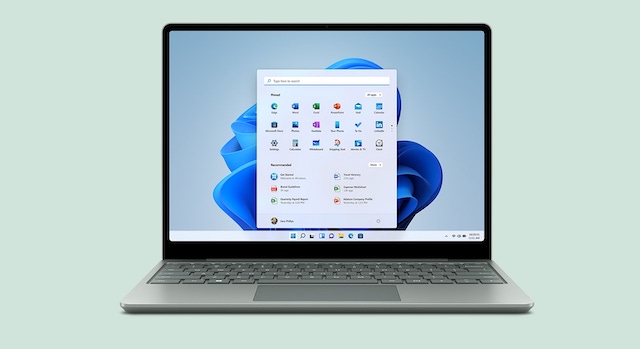 The sleek and portable Surface Laptop Go 2 features a 12.4” vibrant PixelSense touch display and an enhanced typing experience. It also packs an improved HD camera, secure Windows Hello sign-in, and a performance boost, all in a premium design with a choice of rich colours, including new Sage. 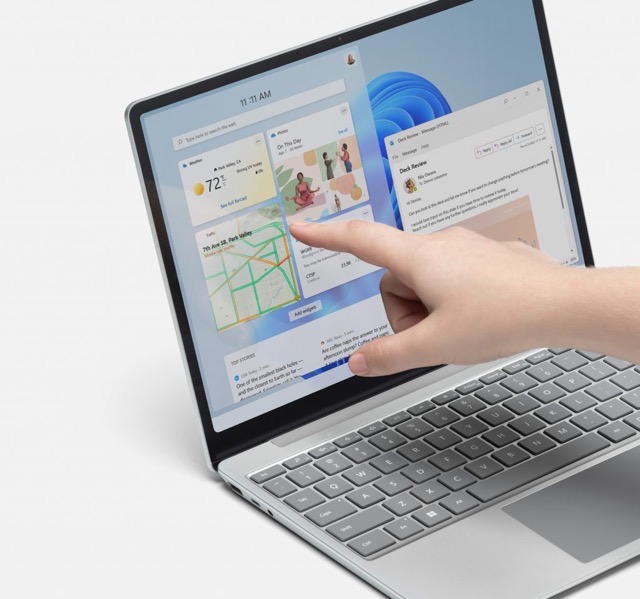 The new Surface Laptop Go 2 weighs only 2.48 pounds and packs in the power of the Quad-core 11th Gen Intel Core i5 processor. It offers all-day battery life and fast charging, and also includes the C-Cover (Keyset and Trackpad), AB Cover (Display), and Surflink cable to help extend the laptop’s life.

Available for preorder today via Microsoft.com and Best Buy, the Surface Laptop Go 2 releases on June 7, 2022.