The Surrey Apple Store at newly renovated Guildford Town Centre had its grand opening this morning at 10AM and lots of people showed up to check out the new store plus get in line for the iPhone 5s (we were told no gold models were available). Below are some images from this morning’s opening: 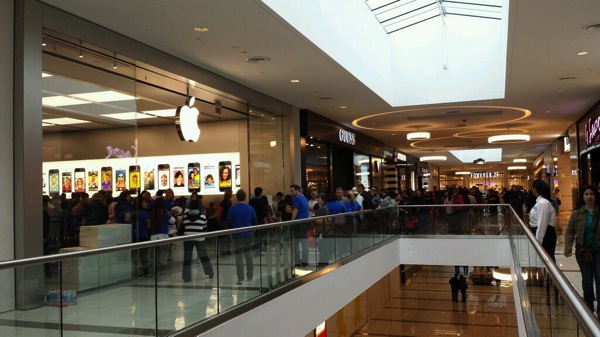 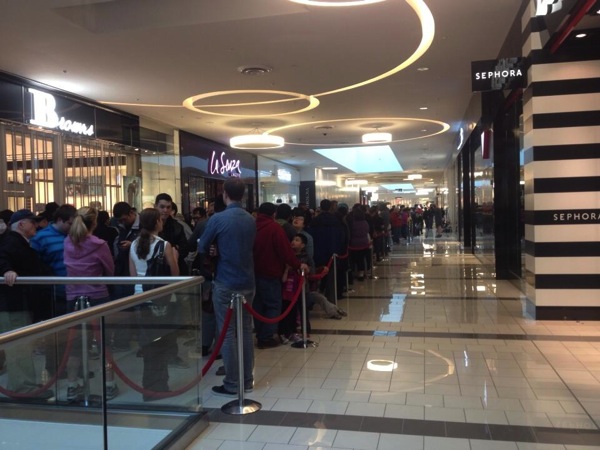 As with any Apple Store grand opening, the first 1,000 visitors received a free commemorative t-shirt. This location marks the sixth Apple Store in BC (all in the Lower Mainland) and 29th store in Canada.

Did you visit the new store this morning?