Swift Should Be Priority Language for Learning Programming: Federighi

It was just 12 days ago that Apple fulfilled its June promise to the developer community by making its new programming language, Swift, open-source. Since then, Swift has become the most popular language in active development on GitHub. 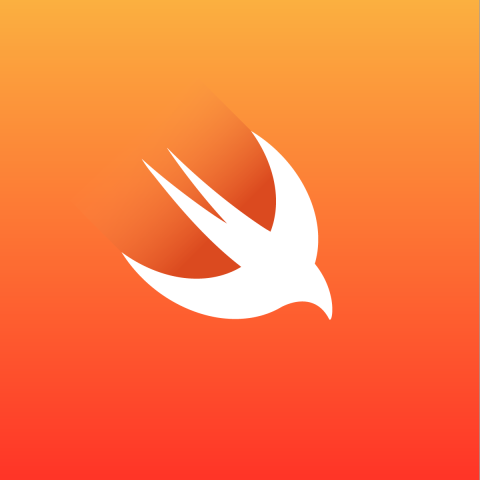 In the latest episode of The Talk Show, Daring Fireball’s John Gruber had as a special guest Apple’s senior vice president of software engineering, Craig Federighi, so their discussion focused on this hot topic.

I think over 60,000 people have taken a clone of the project. So it’s pretty amazing and the team is just ecstatic over the whole thing.

I just want to say how, to the world — or at least the subset of the world that listens to your podcast, which must be most of them — how proud I am of the team that’s made Swift possible. Of course there’s Chris Lattner, but he’s part of an incredible team with folks like Ted Kremenek and Doug Gregor. Swift is where we have our incredible compiler team. We’ve also got people who have been writing deep frameworks and apps within Apple for, in some cases, since the beginning of NextStep. I mean, people like Ali Ozer, who you may know from his talks at WWDC. It’s been so vital in shaping the language and how the language fits our frameworks and fits the needs of our developers, and I’m just so thrilled with the work that all of them do and the passion they put into making Swift a success. I just want to get that out there for everyone. And there are hundreds more behind them. It’s been an incredible effort by our team.

Apple is aware that a language “really can’t be developed in a vacuum”, so, with Swift 1.0, the team has essentially crystallized the basic ideas and set a starting point. But they also knew that they needed feedback to work and polish the language Swift has become and will become in the future.

To achieve this open dialog with the developer community, open-sourcing was a solution that accelerated the process and deepened the needed feedback, Craig explains. But that’s just one side of the coin, or one of the reasons Apple open-sourced Swift:

Swift is, we think, the primary programming language that developers should be taught programming in, actually. I mean, if you’re going to learn computer science, Swift is a fantastic learning language. And if you’re a developer who is going to invest a huge part of your career in mastering Swift and developing code in Swift, you’re going to want the ability to use that code in every context possible. You’re going to want to use your skill in that language in all the environments in which you have to work to do your job. So whether you’re scripting your build system or writing web services — and of course writing your mobile applications — we want to make sure that you can invest in Swift in that way and know that it’s going to be available to you everywhere. And so, we saw open sourcing as a critical element to make Swift reach its potential to be the language, the major language for the next 20 years of programming in our industry.

The whole interview is well worth your time. You can read it here, or click here to listen to the podcast.