Swiftly App Calls Out TTC: Buses, Streetcars Late Over Half the Time

San Francisco-based transit app Swiftly has released a report which calls out the on-time performance of TTC buses and streetcars, noting the overall on-time rate is under 50 per cent of the time.

The definition of “on time” means a bus or streetcar arrived at its stop within a window of one minute early or four minutes late. Delays can be affected by factors such as weather, traffic and special events, detailed Swiftly.

Other data highlighted the 504 King streetcar has over 57,000 weekly riders, but only arrived on-time 41% of the time. 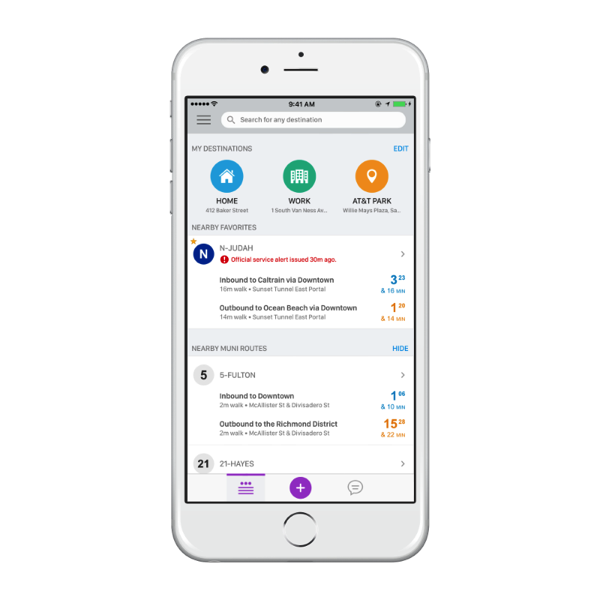 The Toronto Transit Commission’s spokesman Brad Ross responded immediately to The Toronto Sun, regarding Swiftly’s report, saying reliability of service is more important than schedules for driving satisfaction, particularly for busy routes like the 504 King:

“We thank Swiftly for sharing their analysis with the public and media – data which the TTC already tracks closely. The TTC is well on its way to improving service reliability, including writing new schedules to better reflect a route’s reality – ridership, traffic, etc. It should be noted, too, that for very busy routes, like the 504 King, frequency and reliability of service, not necessarily schedules, is what drives customer satisfaction,”

Do you agree or disagree with Swiftly’s data on TTC bus and streetcar on-time performance?