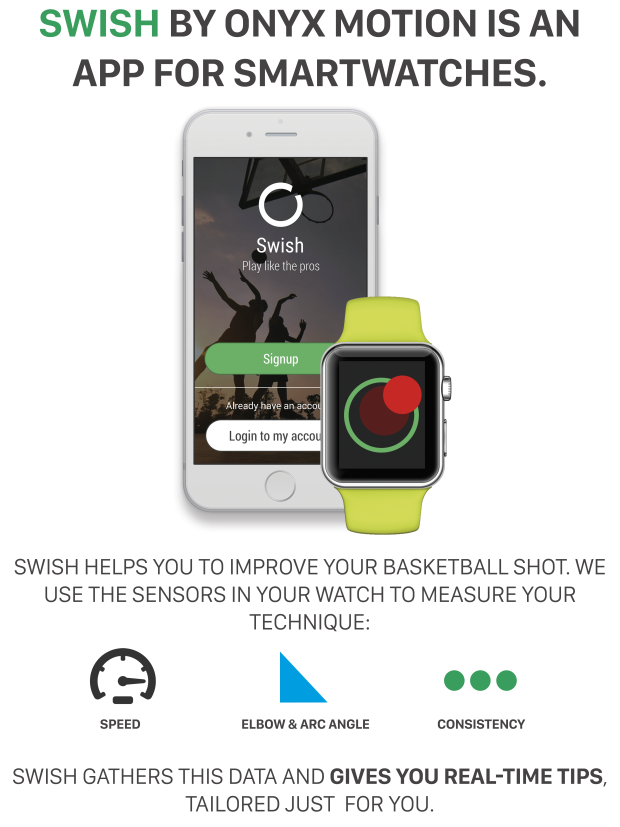 Marissa Wu, a biomedical engineering graduate of University of Toronto, has been leading a team to create an app for Apple Watch and Android Wear smartwatches that can improve basketball skills for beginners.

The app, which is called “Swish,” uses a variety of motion sensors found in your smartwatch to provide tips and accurate feedback to help you improve your basketball skills. Using the app is simple, just calibrate the sensors by raising your arms as if you were shooting a basketball. Once the red circle is inside the target and the screen turns green, you are ready to play.

Swish is the main project of Onyx Motion, a DMZ-based startup company that was founded by Wu and a couple of her friends. The breakthrough came when Wu met NBA player Ben Gordon and was able to learn tips and tricks from professional basketball coaches. Gordon later flew out to Toronto to film a campaign video with Onyx Motion. Gordon also sponsored Onyx Motion’s latest Indiegogo crowdfunding campaign, where the company managed to pass its goal of $10,000. 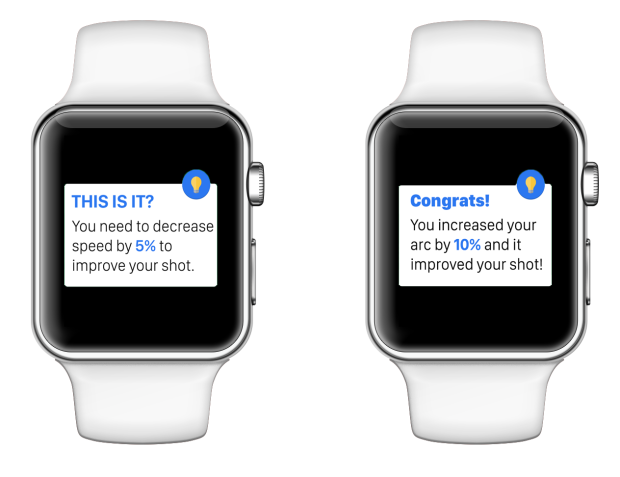 “It’s the product that gets people interested. Most of the companies we have in the DMZ are companies that solve real-world problems, and Onyx Motion has created quite a niche for itself because of the product’s accessibility with the user.”

Toronto has been ranked the 17th leading startup city in the world by the Startup Genome Project from Compass.

Swish officially launches in November on Apple Watch and Android Wear, but Wu is already looking to expand into other sports, like tennis and golf.