Although we don’t have an exact launch date as yet, the Apple Watch will be hitting the stores in early April, aiming to reshape our understanding of the term: by smartwatch we understand everything between a wrist calculator (how I loved the 80’s!) to the Galaxy Gear S – and now the Apple Watch. 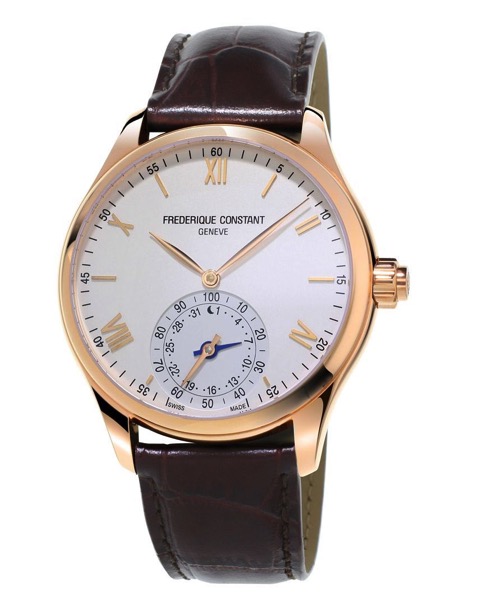 Swiss watch manufacturers want their share of the market too, and the first to show off their product is a new Swiss company called Manufacture Modules Technologies. The business is a joint venture between Silicon Valley wearable-technology company Fullpower Technologies and Union Horlogère Holdings, owner of of Swiss watchmakers Frederique Constant and Alpina, reports Bloomberg. 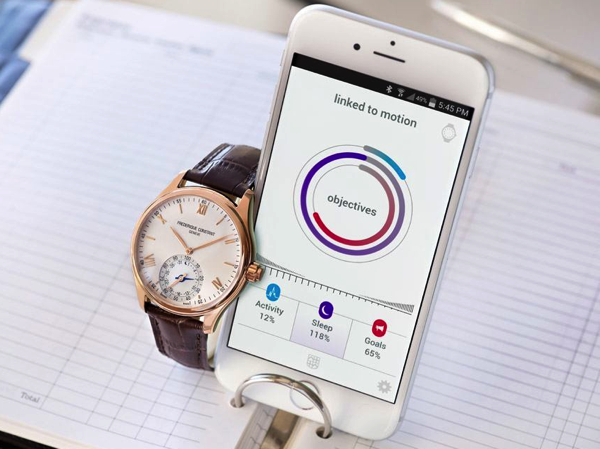 The new company will launch 10 models this year, with the first two being presented at the Baselworld trade show next month. These will go on sale in June, and prices will start at $995. The gold-plated Frederique Constant model shown below will, however, retail for $1,295. 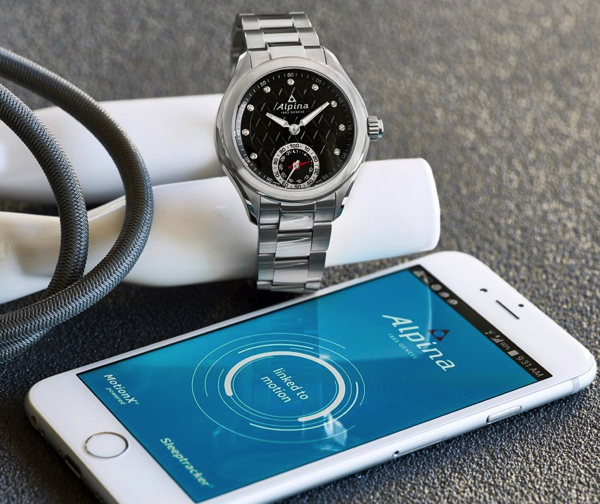 Don’t expect an Apple Watch-like device, though: the models feature an analog display and the “smart” feature means two concentric subdials at 6 o’clock. With the help of a companion app, the watches become fitness trackers as they are able to track sleep and activity. It remains to be seen whether this is the smartwatch that customers have been waiting for.

Image credit: A Blog to Watch

Apple’s all-new HomePod 2 is launching tomorrow, February 3, 2023, with some early hands-on reviews and unboxing videos already hitting the web. Just ahead of the official release, Matthew Costello, Apple’s hardware vice president, has shared how Apple decided to resurrect a product it had discontinued in 2021. We deeply studied the learnings from the first HomePod...
Usman Qureshi
15 mins ago

Sony has today announced the release of its next PS5 system software beta, which introduces a handful of new features, including the highly requested Discord voice chat. The release introduces a variety of UX, accessibility, and social feature enhancements, as well as Variable Refresh Rate (VRR) support for 1440p resolution. Invited beta participants from the...
Usman Qureshi
41 mins ago