Swype, a third-party keyboard for iOS developed by Nuance Communications, has received an update which adds Canadian French as a downloadable language.

The update also adds support for two additional downloadable languages: Tagalog and Ukrainian. The theme store has been updated with a variety of new colourful themes alongside a winter theme, just in time for the first day of winter.

If you are getting tired of the stock keyboard on iOS 8, Nuance is hoping you will give Swype a try. After the latest update, the app now supports a total of 24 languages. Here is a full list of features included in the app:

– 5 Free themes and more to purchase

– Add or remove words from your personal dictionary

– Use Swype on your iPad or iPhone 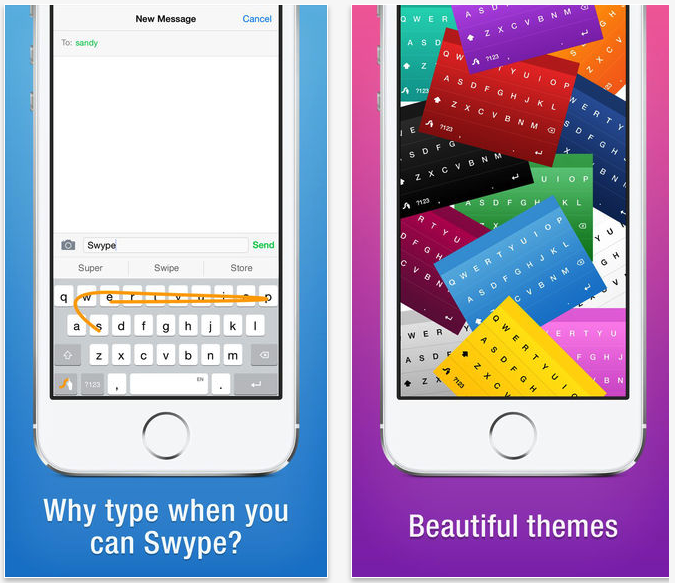 Swype is available for $0.99 from the App Store and requires a device running iOS 8.1 or later. The app has been optimized for the iPhone 5, 6, and 6 Plus and contains in-app purchases that cost $0.99.