Symantec Canada purposely ‘lost’ 60 trackable smartphones filled with personal and corporate data across six Canadian cities, part of their widely known experiments from “The Honey Stick Project,” to see which location would return the phones.

The devices had fully charged batteries and ‘dummy’ apps filled with decoy data which were able to track what information was accessed, all sent back to Symantec. Here are the key findings from the 2014 experiment:

Out of 60 devices lost, which clearly had owner contact information within the contacts app, only 33 offers were received to help return them. 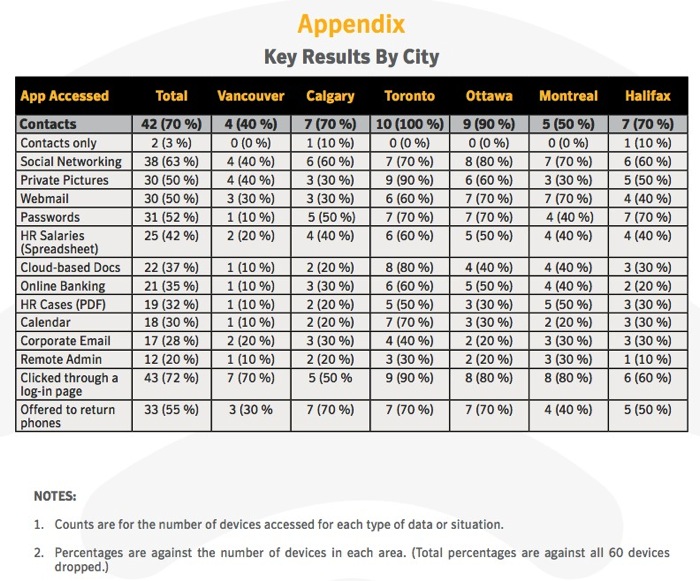 The conclusion of this experiment? Losing a smartphone is like losing a mini personal computer filled with your sensitive data. Setup a secure passcode and ensure something like Find My Friends is activated so you can have a chance to recover your phone.

SaskTel has announced the expansion of its 5G network to a number of rural communities, including the Town of Lumsden. With its hyper-fast data speeds, SaskTel’s 5G network is bringing a new level of wireless connectivity to residents and businesses across Saskatchewan. “Saskatchewan people will continue to benefit from some of the best communications technologies...
Usman Qureshi
20 mins ago