A former Apple engineer is launching a new home audio device designed to compete directly with the HomePod. 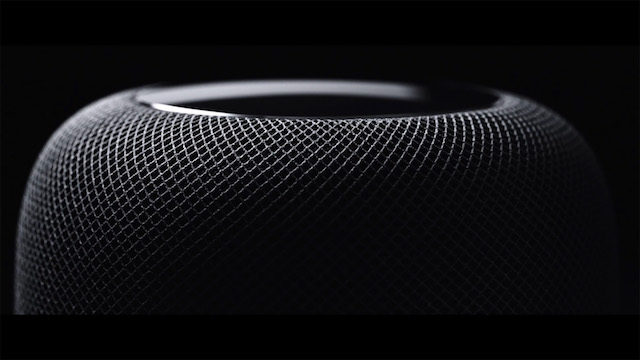 A new report from Financial Times notes that the new device will launch as part of a new startup “Syng” headed up by Christopher Stringer, a former Apple employee who spent two decades at the Cupertino company:

With its involvement, Syng is probably the most prominent hardware start-up launched by former Apple employees from Nest. The smart home pioneer, which manufactures Internet-connected thermostats, cameras and smoke detectors, was founded by Tony Fadell and Matt Rogers in 2010 and was acquired by Google for $ 3.2 billion in 2014. Mr. Rogers, who was one of the original engineers of the original iPhone, is now on the board of Syng, according to his LinkedIn profile.

Stringer, who is believed to have left Apple partly due to former Apple chief of design Jony Ive’s departure, is reportedly aiming for a fourth quarter 2020 launch of the product, called a “Cell” speaker. The speaker will apparently make use of new audio formats and computational audio techniques to offer higher quality sound.

Syng has a number of former Apple HomePod engineers on its team, including Afrooz Family, who was in charge of spatial audio technology on the speaker. The team is also made up of veterans from Nest, Ring, Nike, Facebook and audio companies including Harman International and Bowers & Wilkins.

It will be interesting to see whether such an all-star team can create a product that can make waves in the home audio market.