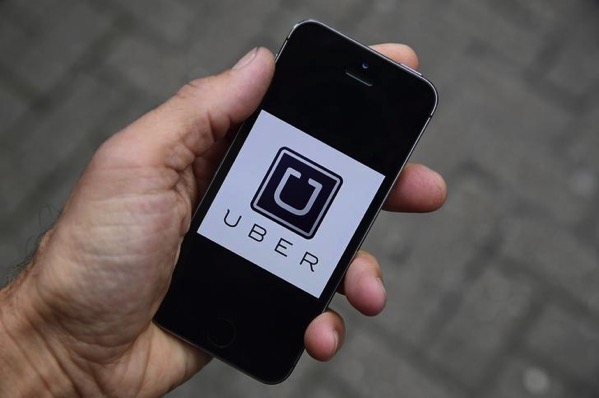 According to a Reuters report, the government of Taiwan has asked Apple and Google to remove Uber’s app from App Store and Google Play respectively, as it wants the two Silicon Valley tech giants to step into its ongoing dispute with ride-hailing service (via CNET). The report adds that the officials are also seeking a ban on UberEats, the company’s food delivery service which launched in Taiwan this week.

Uber operates in Taiwan as an internet-based technology platform rather than a transportation company, which Taiwanese authorities have said is a mis-representation of its service and has ordered it to pay back taxes. However, Uber has said it is communicating with Taiwan authorities and complies with local regulations.

“Uber has not done what it says it will do, so we are looking at another way by requesting its apps be removed from Apple and Google (app stores),” Liang Guo-guo, a spokesman for Taiwan’s Directorate General of Highways, which is handling the matter, told Reuters.

The publication notes that a Google spokesperson has pointed to policies on Google Play, which indicate that the company does not allow apps that facilitate or promote illegal activities. It is however not yet clear how the move would succeed in hampering Uber in the region, as removing the app would not prevent alternative ways to download it.

Apple and Google have not yet issued any statement regarding the matter.