Tangerine launched support for Apple Pay back in August (along with PC Financial) for credit card customers only, lacking debit support. Speculation ensued last month the bank would support Apple Pay for debit customers this week, but that didn’t happen.

Now, we have further confirmation Apple Pay support for debit transactions will take even longer to roll out, according to Tangerine. Yesterday they teased new Interac Flash supported debit cards would be coming to all active chequing account customers in January 2017. 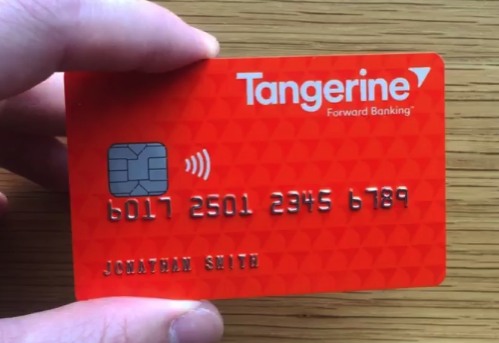 Many would believe this would bring Apple Pay support, but think again. The bank responded to users on Twitter the card “isn’t compatible with Apple Pay,” confirming no initial debit support for the iPhone’s mobile wallet.

But not all hope is lost—the bank did tell another customer “While we don’t have a time frame yet, rest assured, we’re still working on implementing Apple Pay.”

While Tangerine debit support for Apple Pay hasn’t been ruled out, it does appear it will come, but sometime later in the future.

Do you use Apple Pay with your credit or debit cards?