According to Apple’s requirements for game titles to be included in its recently introduced Apple Arcade monthly subscription service, all games are required to be available in more than 14 languages so that gamers around the world in often-ignored markets can also have the same gaming experience. 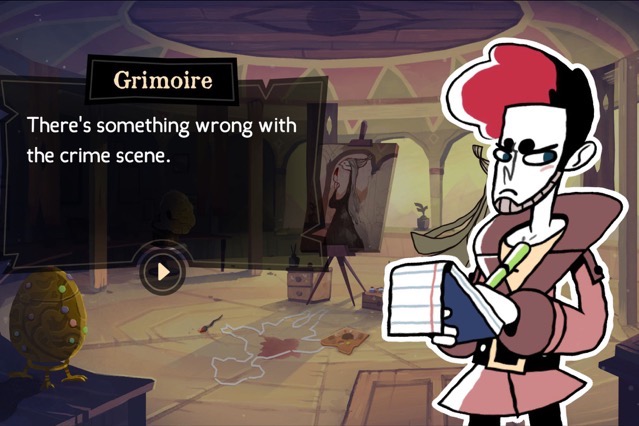 For brothers Tom and Adam Vian, the two-person team behind Apple Arcade’s mystery game Tangle Tower, the task of translating their game into more than a dozen languages turned out to be a huge undertaking as compared to some other titles that have minimal text.

With over 40,000 words of in-game text including character descriptions and copious dialogue, the game ended up launching in 17 languages. “It’s definitely worth the time and money if you can afford it,” Adam told The Verge.

The brothers explained how a company called Universally Speaking, which specializes in video game localization, helped them achieve their goal. They also had to make some changes to the game itself to accommodate the new languages.

The localization process at Universally Speaking is split into two parts: localization and testing. First, someone translates the script. Then, a native speaker actually plays through the translated version of the game to make sure everything worked in context. This was an especially important aspect for a game like Tangle Tower where a mistranslated clue could leave players completely stuck.

The process was then repeated for each included language.

Despite the extensive time and effort that went into the localization, the brothers, however, said that the process wasn’t really that different from translating into a smaller number of languages, “it was just a lot more expensive.”