Tango’s New Financing to Value the Company at $1.5 Billion

Popular mobile messaging company Tango, which was targeted and hacked by the Syrian Electronic Army last year due to its out of date WordPress install, is said to be arranging a financing transaction that would value its business at around $1.5 billion. According to Re/Code, the new valuation is roughly one-third more than the valuation it received less than five months back. 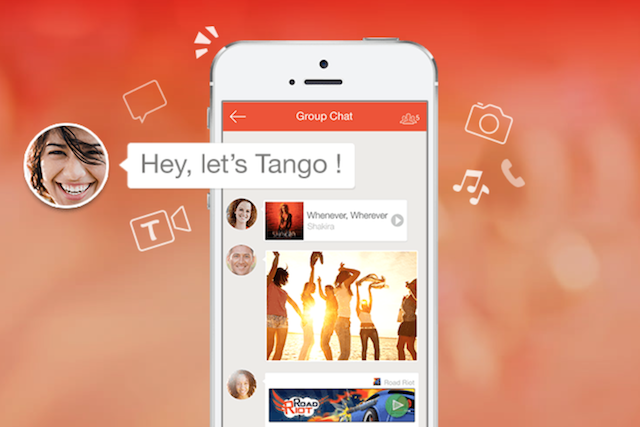 People familiar with the situation are claiming that Tango’s transaction would involve early investors and shareholders selling shares to Ukrainian-born billionaire Len Blavatnik, who wishes to increase his stake. Blavatnik, who owns Warner Music Group, first invested in Tango in 2011, when he led a $42 million funding round that valued the company at $160 million.

The people cautioned there was no deal yet, and it was unclear how many existing investors would want to sell in a secondary transaction. One person familiar with the matter said the investment would likely involve tens of millions of dollars worth of Tango shares. Last month, Tango announced a secondary offering of $8 million that allowed 200 employees to sell shares. It was unclear whether the new transaction would be an extension of that July secondary offering.

“We’re in a world where when something gets hot everyone wants in. It drives the valuation up and makes it easier for people to get liquidity,” said one of the people with knowledge of the situation.

Tango currently has more than 200 million registered members, and is among the new crop of fast-growing mobile messaging services.