Tap to Pay Options Leave Some Canadians Feeling Disconnected From Their Money: Tangerine 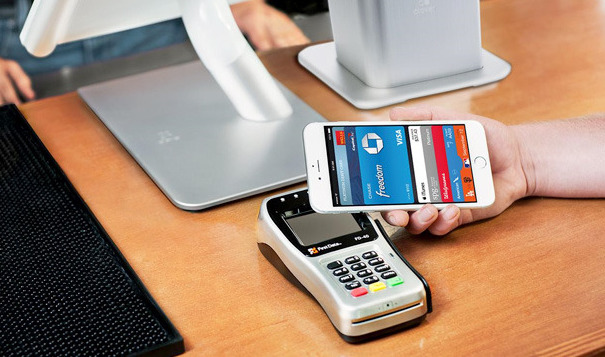 Latest technologies like smartphone apps and contactless debit and credit cards have made it much faster and easier to pay for things. However, a new research commissioned by MARU in partnership with Tangerine Bank has revealed that these tap to pay options have led to some people feeling disconnected from their money.

“Apps and taps for payment are becoming such a way of life that some Canadians feel they’re not as strongly connected to their money,” said Mark Nicholson, Vice President of Client Experience at Tangerine. “One in five (20 per cent) of our survey respondents, feel that way. And on top of the lost connection to money, a large majority of Canadians with a bank account – 71 per cent – wish they could save more money each month, and almost half (47 per cent) say they’re worried about their financial future.”

In an effort to help Canadians focus on saving and keep better track of their spending, Tangerine has introduced two new features on its mobile app and online banking i.e. Goals and Left to Spend. Goals lets users establish one or multiple savings priorities, whereas Left to Spend monitors regular expenses.

To learn more about the new features in Tangerine’s mobile banking, click here.

In response to the feedback and guidance it received, Apple has announced that its child sexual abuse material (CSAM) detection tool for iCloud photos has now been permanently dropped, Wired is reporting. Apple has been delaying its CSAM detection features amid widespread criticism from privacy and security researchers and digital rights groups who were concerned...
Usman Qureshi
10 mins ago