Target Canada’s latest flyer has some decent savings on Apple products you might be interested in. The top deal is the iPhone 5c, available for $49.99 on a two year contract on either Rogers, Bell, Virgin Mobile or Fido. Telus users can get the iPhone 5c for $79. 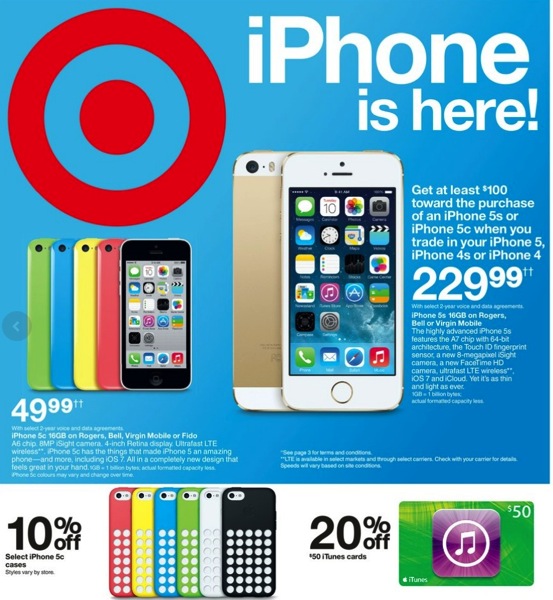 If you want to trade in your iPhone 4/4S/5 towards the iPhone 5s, Target will offer you at least $100 towards the trade-in of your old phone.

Here are some other savings: 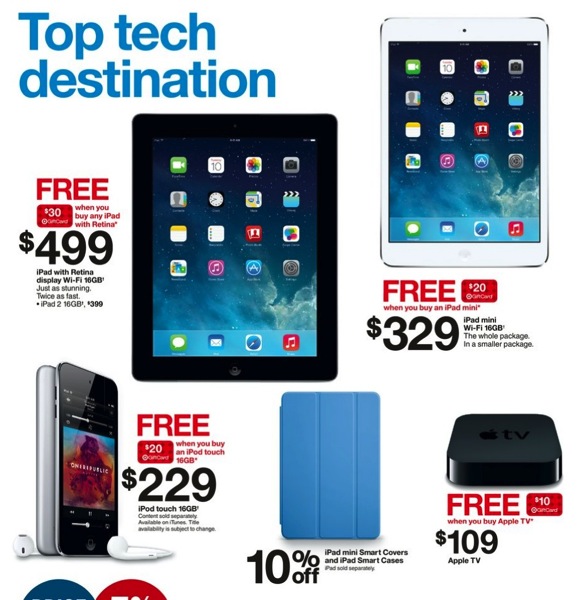 If you have a Target REDcard, you’ll save an additional 5% off. Let us know what you’re going to jump on.

Amazon announced an all-new Alexa experience built just for kids today, with the launch of Echo Dot Kids. Echo Dot Kids come with Owl or Dragon designs and a 2-year worry-free guarantee. If your speaker breaks, Amazon will replace it. Also included are parental controls (time limits; explicit lyric filtering) and one year of Amazon […]
Gary Ng
11 mins ago

[caption id="attachment_382288" align="aligncenter" width="1920"] Image: @OnLeaks and @Smartprix[/caption] Samsung's upcoming flagship smartphone, the Galaxy S23 Ultra, has just leaked in high-resolution renders that reveal its design and more. The leaked renders come from Smartprix and known tipster @OnLeaks. Samsung is months away from actually unveiling the Galaxy S23 series, which is being developed under the...
Nehal Malik
24 mins ago