Citing two people familiar with the matter, a report by the Economic Times is claiming that India’s Tata Group plans to open 100 stores across the country that will only sell Apple products. 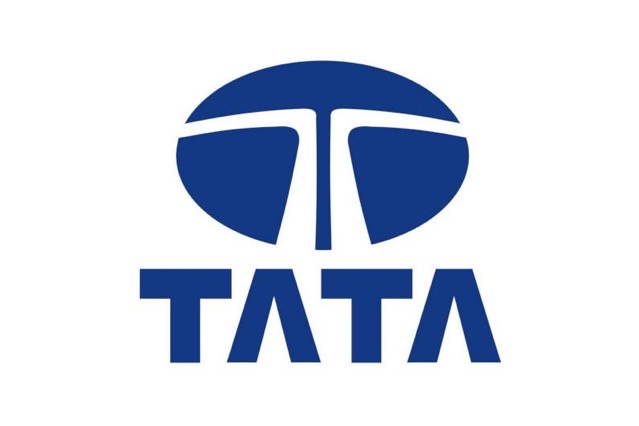 According to the publication, Tata Group’s Infiniti Retail, which runs the consumer electronics store chain Croma, will be an Apple-authorised reseller and set up stores at shopping malls, high-street, and neighbourhood locations.

The report adds that Tata is already in talks with premium malls and high streets, and the lease terms include details of brands and stores that cannot be opened near these outlets.

It was recently reported that Tata Group is in talks to buy Wistron Corp’s only manufacturing facility in India for up to $605 million. The two firms were also believed to be in discussion to set up a joint venture to assemble iPhones in India.

A separate report also claims that Apple wants to triple its iPhone output in India over the next two years. The news comes days after Apple’s largest supplier, Foxconn, disclosed a $500 million USD investment in its Indian operation to increase production.

Apple has been planning to diversify its supply chain for months now, spurred on by its dependence on China leading to production bottlenecks amidst COVID-19 slowdowns at Chinese factories and rising geopolitical tensions between Washington and Beijing.

India is among Apple’s top picks for supply chain expansion, alongside Vietnam, South Korea, and even Thailand. Apple’s suppliers already have a manufacturing presence in India. While the country previously used to assemble older iPhone models, it graduated to manufacturing Apple’s latest and greatest, the iPhone 14 series, as well earlier this year.