Last week, it was reported that Apple’s upcoming $9.99 per month music streaming service will not include a single song by The Beatles and today, we learn that Taylor Swift’s 1989, which has not been released to any streaming services, will not be available on Apple Music at launch as well (via BuzzFeed News). The news has been confirmed both by Swift’s label Big Machine Records and Apple. 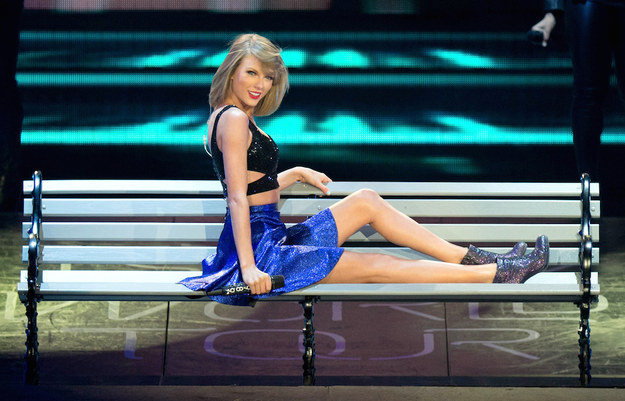 According to Big Machine Records, Apple Music will have only Swift’s back catalog when it launches later this month, which is also available on other streaming services including Rhapsody and Tidal. Last year, Swift pulled all of her music from Spotify, arguing that its free version devalues the art form. Meanwhile, a Big Machine representative said that there are currently no plans to release 1989 to any other streaming service either.

“The Big Machine rep said there are currently no plans to release 1989 to any streaming service, a strategy which forces consumers to either pay for the album in stores or procure it through other means. The strategy has certainly not harmed Swift’s commercial prospects. 1989 has sold nearly 5 million copies since its release last November, making it the best-selling album of both last year and this one”.

A couple of years back, Beyoncé similarly withheld her self-titled album initially from streaming services, but eventually released a deluxe edition after 1 year.