TCL has today released a new video of its rollable 6.7-inch smartphone concept at the all-virtual CES 2021. The video shows the concept device expanding and retracting in a woman’s hands. The company has also announced its 3rd generation of mini-LED powered TVs.ttt

TCL says the device can go from a 6.7-inch phone to a 7.8-inch tablet with “a simple tap of the finger.” The device’s user interface will adapt to the change, although exactly what that looks like isn’t shown in the video. 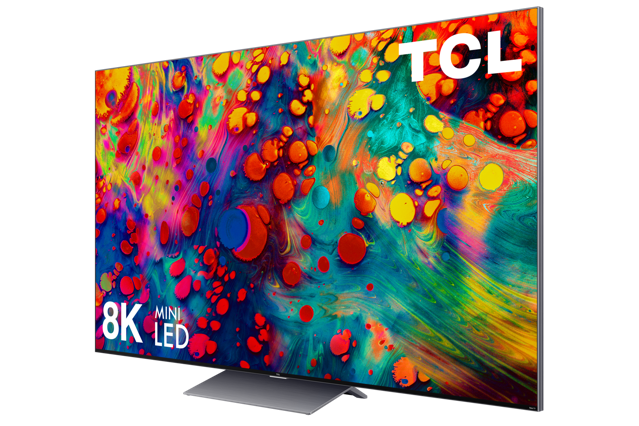 Apple today announced its fiscal Q1 2023 financial results for the period that ended December 24, 2022, recording a new all-time high for the quarter. The iPhone maker reported $117.2 billion USD in revenue for the first fiscal quarter of the year, down 5% year-over-year, with earnings per diluted share of $1.88. Apple reported a net...
Nehal Malik
54 mins ago