A 39-year old Toronto man has been able to save nearly 20% on insurance, simply by using TD Insurance’s Myadvantage driver-monitoring app. Justin Lam, who receives scores out of 100 based on how safe he’s driving from the insurer’s app, told The Financial Post that he doesn’t mind the loss of privacy as long as he’s saving money. 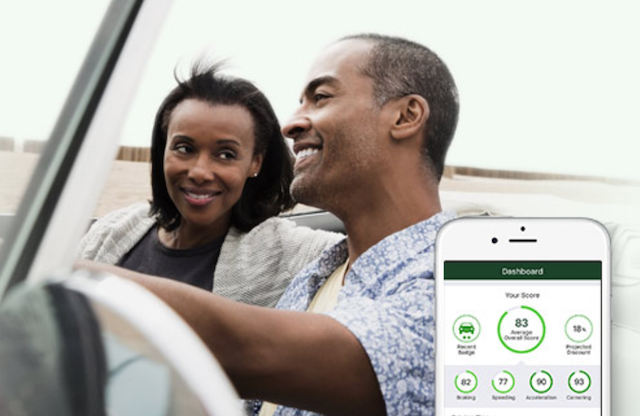 “They said there was no downside. So even if you score terribly on the app, the worse you could do is pay the same rate, with no discount,” said Liam. The TD program also lets users go online and see how their driving stacks up and make corrections, and even allows the policyholder to delete a particular trip.

Francois Langevin, TD’s assistant vice-president of product innovation, said that the program is currently being offered only in Ontario and Quebec, but it will soon expand into other provinces. He also said that nearly 40% of new auto insurance clients end up joining their driver monitoring program.

“If you’re a driver who drives low kilometres, doesn’t speed, and doesn’t have jerky driving, that kind of thing, then you have a lower likelihood of making a claim so you get a discount based on that driving behaviour,” said Kaitlynn Furse, spokeswoman for CAA South Central Ontario, which offers a service called CAA Connect that uses a telematics device plugged into the car.

Canadians have very few choices as compared to the United States, where 49 jurisdictions have 10 or more insurers offering user-based programs.

Apple today announced its fiscal Q1 2023 financial results for the period that ended December 24, 2022, recording a new all-time high for the quarter. The iPhone maker reported $117.2 billion USD in revenue for the first fiscal quarter of the year, down 5% year-over-year, with earnings per diluted share of $1.88. Apple reported a net...
Nehal Malik
16 mins ago