Execs from Apple, Google, and More to Discuss Software Security with White House

According to a report by Reuters, executives from top technology firms, including Apple, Google, Amazon, and IBM, will be meeting with White House officials to discuss software security issues following some major cyberattacks in the U.S. in 2021. 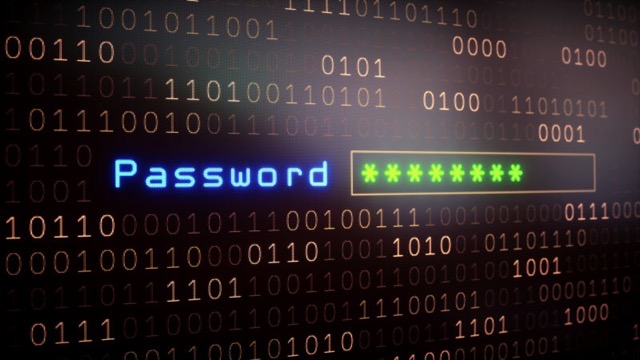 Last month, a letter was sent to CEOs of some of the leading tech firms in the U.S. by White House National Security Advisor Jake Sullivan, after the discovery of a security vulnerability in open-source software called ‘Log4j.’

For those who aren’t familiar, Log4j is a Java-based logging utility used by several organizations around the world to log data in their applications. In his letter, Sullivan had called the software a “key national security concern.”

Thursday’s meeting, which will be hosted by deputy national security advisor for cyber & emerging technology, Anne Neuberger, will discuss concerns around the security of open-source software and how it can be improved, the White House said in a statement.

Executives from Microsoft, Facebook. Government agencies, including the Department of Homeland Security and Department of Defense, will also attend the meeting.