Blowing everyone’s minds with non-stop product announcements and excellent cinematography during the ‘Spring Loaded‘ event earlier this week simply wasn’t enough for Apple — the tech giant also had to leave us with an Easter egg.

As the final disclaimers rolled at the end of the stream, it looked like Apple was going to reveal Ted Lasso’s secret shortbread recipe, but the curtains drew just as the actual recipe was about to scroll into frame, with but a fraction of the first sentence ever being visible.

The developer of home-screen customization app Widgetsmith, David Smith, took that as a challenge. Putting on his thinking cap, David was able to piece together the first sentence, which reads:

A quick bit of Google-fu later, Smith discovered that there’s but one recipe on the internet that contains this exact string of words: Melissa Clark’s recipe for Bittersweet Brownie Shortbread on The New York Times Cooking.

But he didn’t stop there — David even tried the recipe out. Ted Lasso would only use the shortbread part of the bittersweet brownie shortbread recipe, and so did David. 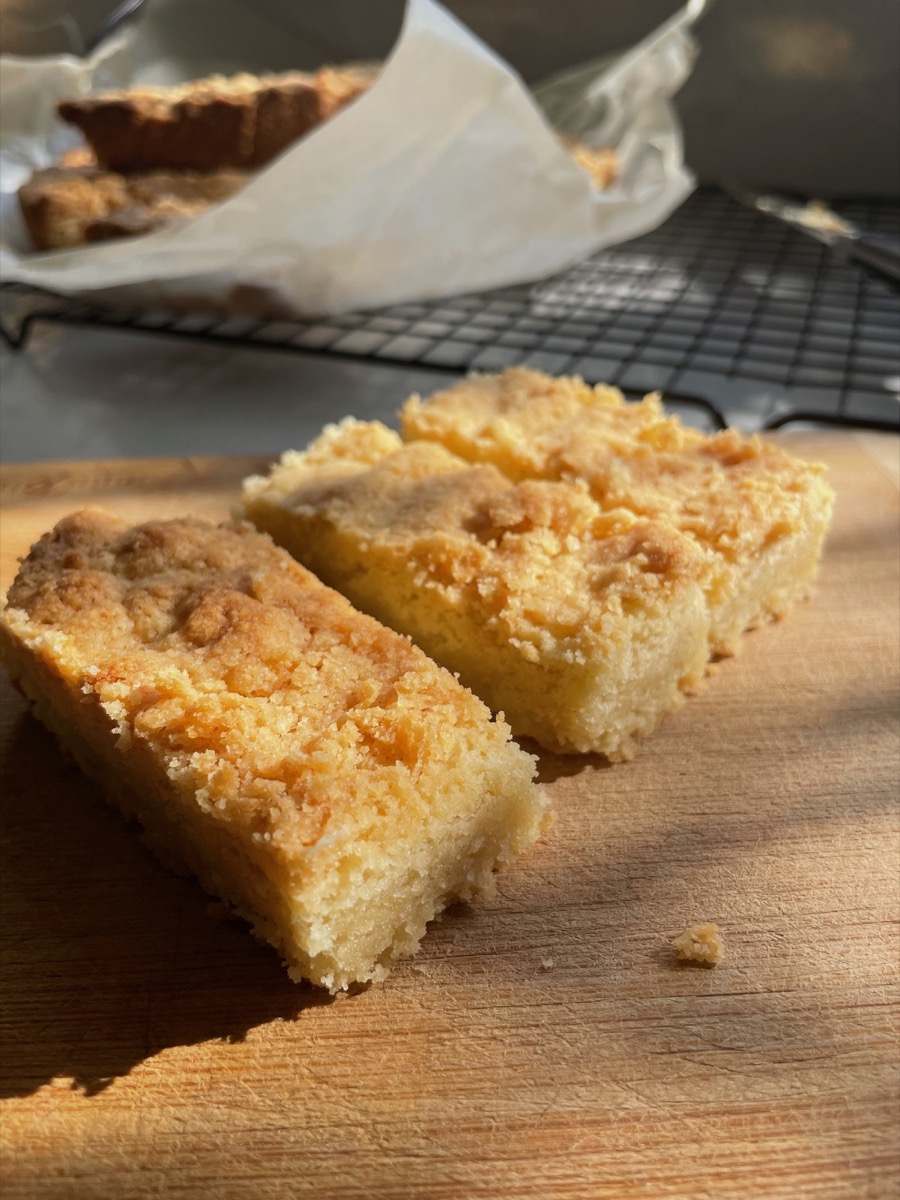