A family in Rimbey–140 kilometres southwest of Edmonton–had a traumatic experience after their son’s iPhone 5c overheated and caught on fire, reportedly from a third party charger, injuring the teen and almost burning the house down, reports Global News.

Rob Schultz was awoken at midnight by his son yelling his basement bedroom was on fire:

“We ran to see what was going on and his bed was on fire really bad and some of the furniture there too,” Schultz said Thursday.

The house wasn’t on fire, so he and his family decided to try to douse the blaze themselves while they waited for fire crews to arrive.

“I saw how bad that bed was on fire and it was like, ‘We’ve got to put that fire out right now or the house is going to burn down,’” Schultz recalled.

Below are a couple images of the badly burned iPhone 5c: 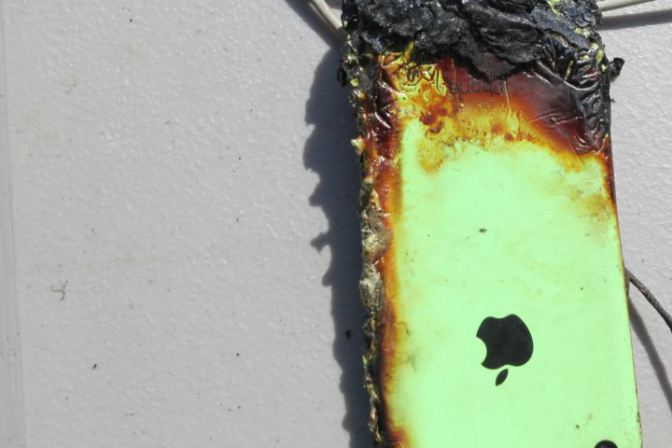 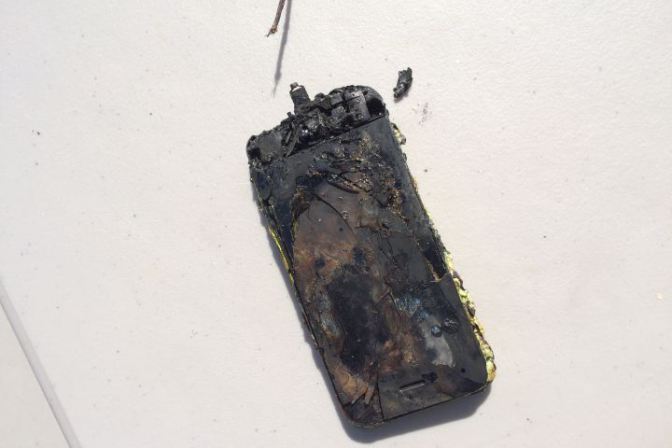 His son used a nearby fire extinguisher and water from the bathroom to put the fire out. Schultz’s son suffered third degree burns to his right leg (can be seen on Global’s website) and other parts of his body and was shaken up from the incident.

The fire is under investigation, but the family suspects the third party charger—purchased from a gas station—is to blame, as it was charging the iPhone 5c on the night stand. 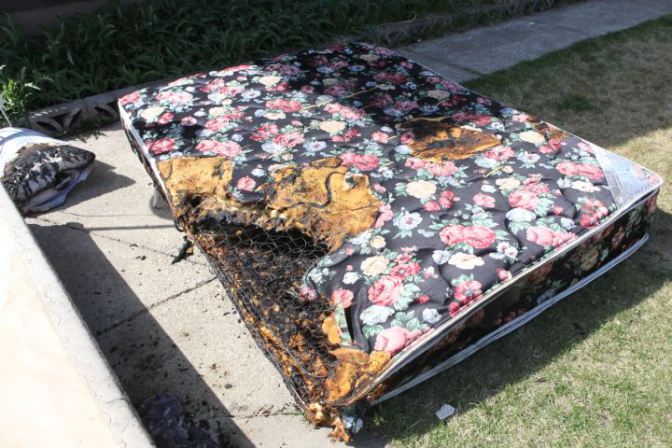 Deputy fire chief from Rimbey suggested people need to be wary of how they charge their electronics:

“Everything from iPads to your laptop to your iPhone, everything. Charge them on the kitchen counter. Unplug them, take them into your room then lay them on your bed or the night stand,” said Bonnie Grundy

Last year, an iPhone 5c reportedly caught fire in a 14-year old school girl’s pocket, with some suspecting that may have been caused when the teen sat down on the phone in her back pocket.