An 18-year old Brockton, Massachusetts resident Alexander Torres allegedly pulled a small pocket knife on his father for not getting him an iPhone for Christmas, The Enterprise is reporting (via Digital Trends). Torres was arrested and charged with assault and battery with a dangerous weapon, according to Brockton Police Lt. Bruce Zeidman. 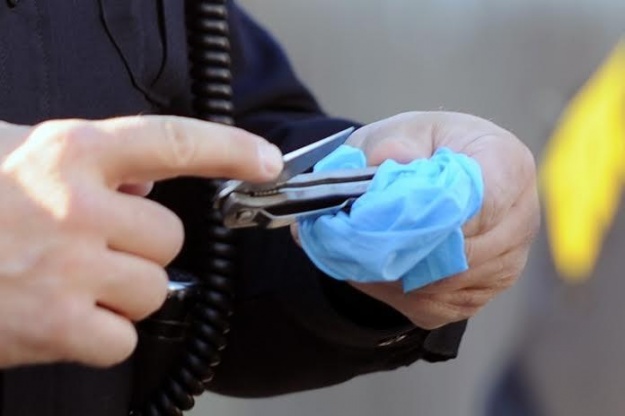 The police officer told the press that Torres was fighting with multiple family members when the authorities arrived. While the father wasn’t injured during the scuffle, his 24-year-old stepbrother had to be transported to a nearby medical center to be treated for unspecified injuries.

Zeidman said Torres did not get an iPhone he wanted for Christmas.

“The suspect was fighting with everyone in the house and he pulled out a knife on his father,” Zeidman said.

Torres is scheduled to be arraigned in Brockton District Court later this week.