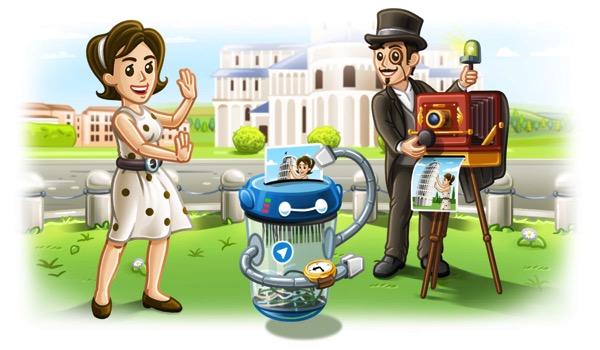 Telegram messenger for iOS has just been updated to version 4.2, bringing a handful of new features and performance enhancements, including the ability to set a self-destruct timer for any photos and videos you share. You also get completely redesigned photo editing tools, which let you make your photos look amazing with even fewer taps.

If you set a timer, the countdown starts the moment your recipient opens the photo or video you sent. After the time runs out, the photo/video will disappear forever, just like in Secret Chats. If the recipient tries to make a screenshot of your disappearing media, you’ll get a notification immediately. 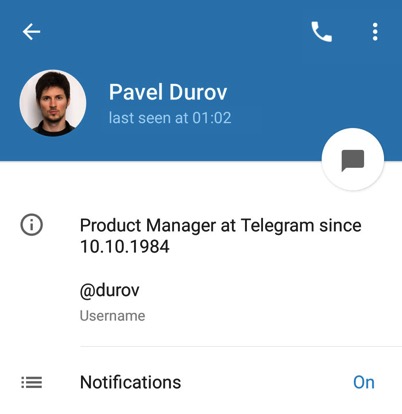 The update also gives people an idea about who you are before you begin chatting with an optional bio on your profile page too. Furthermore, Telegram apps will now rely on a CDN (distributed network) to cache publicly available photos and videos posted in massive channels.

“This will result in significantly higher download speeds for tens of millions of Telegram users around the world. Check out this post to learn more about how we managed to do it in a slick and secure way.

One More Thing. Stickers are now easier to use as you can enlarge the scrolling area. More legroom for your emotions!”

To grab the latest version of Telegram for free, hit up the following App Store link: