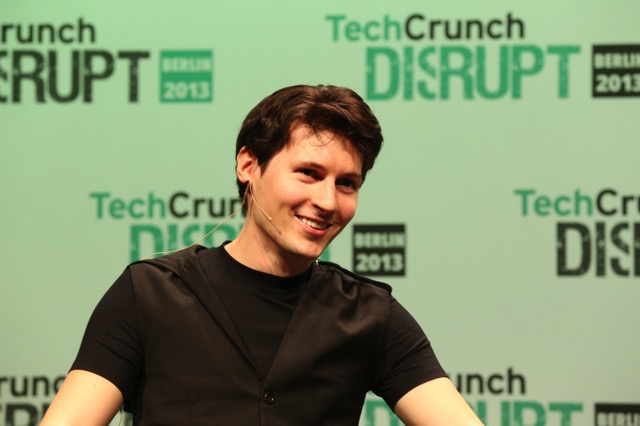 Durov also revealed that the current signup rate is now over 220,000 new users daily, with an increase from 145,000 daily signups in early December 2014. There’s still however a long way to go for Telegram. Last month, WhatsApp announced that its users numbers had broken 800 Million Active Users, nearly doubling its user base over the past year, since it was acquired by Facebook for $19 billion.

“I asked Durov if that meant user growth was slowing, as it’s only 12 million more in 4 months. He disagrees: “The big deal is growth in user activity. Our active users increased by 15 million in the 9 months from March 2014 to Dec 2014 (from 35m to 50m). Now it’s taken only 5 months to get another 12m users.

Telegram seems to have garnered most of its popularity in Europe, Latin America, India, Arab countries and South East Asia. It definitely got a lift when Facebook acquired WhatsApp last year, leading to concerned over messaging privacy inside Facebook.”

Back in December, Telegram had claimed to have hit over 50 million MAUs and 23 million daily users, who were sending 1 billion messages daily.