Popular cross-platform messaging app Telegram has just been updated to version 4.3, bringing a bunch of new and improved features, including new mentions and replies, ability to create and upload stickers as well as a redesigned ‘Invite Friends’ section. Starting now, whenever somebody replies to you or mentions you in a group, you’ll notice this straight away by the ‘@’ badge in the chats list. 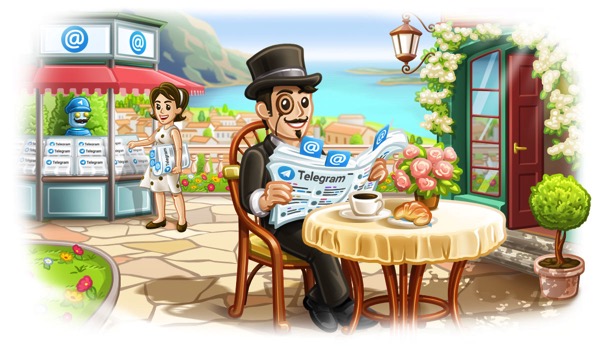 This allows you to instantly respond to new replies/mentions in a group by tapping the new ‘@’ button when inside the chat. Similarly, anyone can now create and upload stickers on Telegram. Thousands of new stickers are now being added to the platform each day. Large groups with 100 members and more can also choose an official sticker set for all the members of the group to see and use. 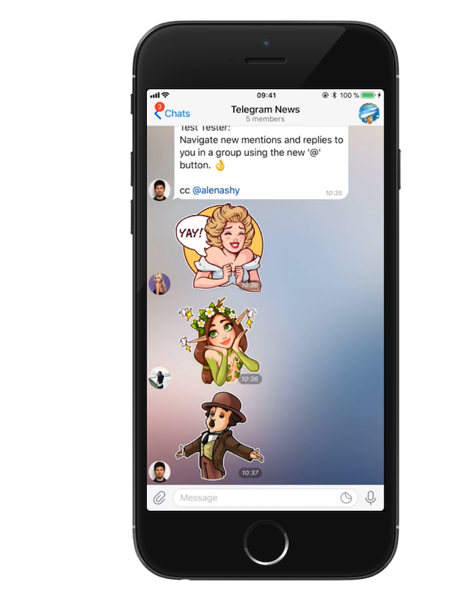 Telegram has also received a completely redesigned ‘Invite Friends’ section. If you invite any your contacts not already on Telegram to join, they’ll be welcomed by a bunch of Telegram veterans among their contacts.

As always with new releases, we’ve included several small goodies you may also like:

The latest update is available at the following App Store link: