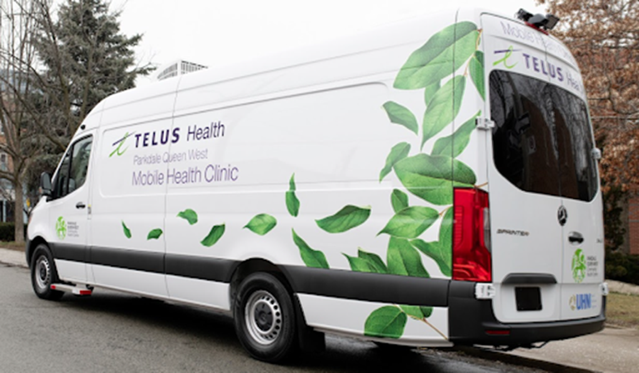 “At TELUS, we believe that everyone should have access to healthcare when and where they need it, regardless of their socio-economic status. Through our partnership with Parkdale Queen West CHC and UHN, we are removing many of the barriers facing underserved and at-risk populations in the Parkdale area with access to critical healthcare and social support,” said Darren Entwistle, President and CEO, TELUS.