Telus Launches ThinkFull, An App To Help You Manage Stress 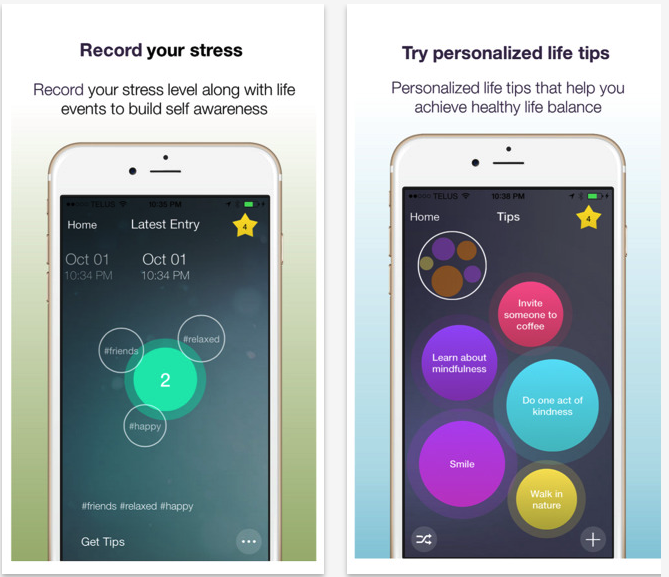 By leveraging the capabilities of a smartphone, the app provides personalized mental wellness coaching allowing people to track their stress levels over time and tap into a library of tips for relieving stress, solving problems, and living well in general which is then customized based on usage patterns. Telus gave the winning group $50,000 and six months off of their regular jobs to bring the app to life. 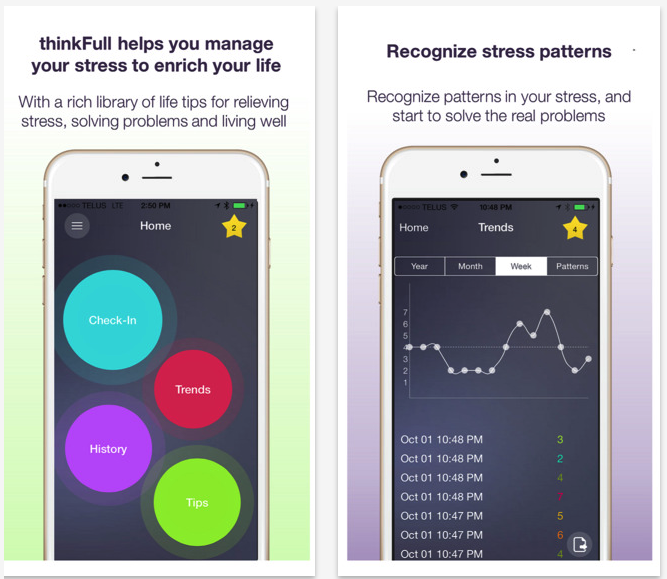 “Using this App is like having a personal ‘coach’ that you can use to help you learn to smooth the peaks and valleys of life’s journey.”

ThinkFull for iOS is available as a free download from the App Store. The app requires any device running iOS 8.0 or later. The developers said that an Android version is in the works.