TELUS has today pushed a significant update to its My Account iPhone app, bringing new usage meters for account owners and managers on Shared data plans, as well as a complete re-design of usage meters. Today’s update takes the My Account app to version 3.2.0 which also makes it easier and faster for users to get support, by directly calling the TELUS helpline from within the app. 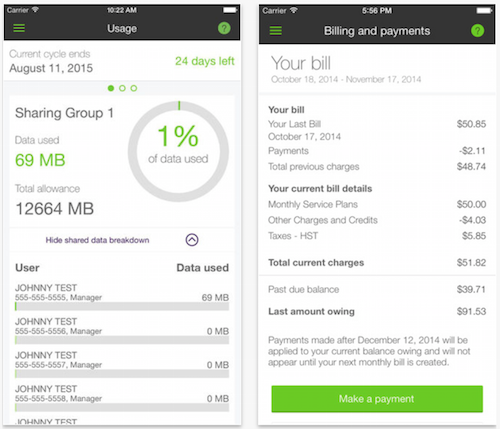 Below is a complete list of what’s new in today’s update: