Tesco’s Home Plus Virtual Subway Store: The Future of Shopping 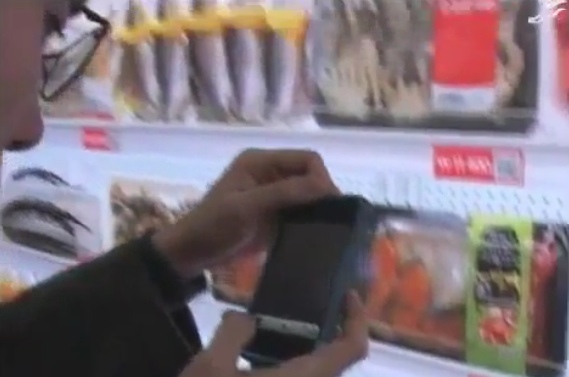 We all lead busy lives, but do you lack the time to go grocery shopping? The folks at UK-based Tesco have tested a new way to shop in South Korea, via their retail venture with Samsung, Home Plus.

This brilliant idea takes grocery aisles to subway stations by posting full sized posters on platform windows. Customers can order items via their smartphones by snapping pics of QR codes. By the time they arrive home, delivery of their goods should already be on their way. Check out the video below:

This innovative idea resulted in a sales increase of 130 per cent in three months, and registered users up by 76 per cent. What do you think? Would you like to grocery shop via your iPhone?