Tesla has just demonstrated some of the more advanced features coming in its next-generation automated emergency braking (AEB) update, including automated engaging of brakes when the system detects a pedestrian or a cyclist crossing the car’s path (via TechCrunch). 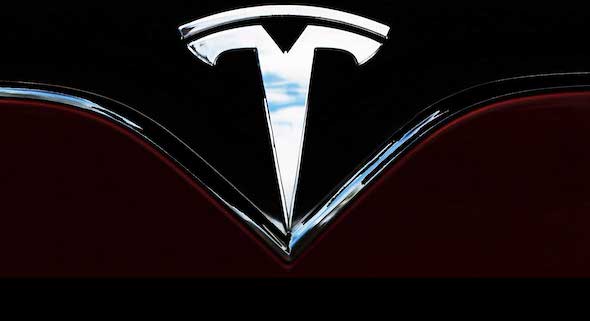 In a series of tweets, the electric car maker has shown off the new features working in real-life situations.

Our next generation automatic emergency breaking system can even stop a car from hitting a pedestrian: pic.twitter.com/6B2wuEpGNn

While these kind of automated braking features are not new and have been available in vehicles in some form, such as Volvo’s automated braking system that was introduced back in 2009, not all driver-assist features are built equal. In fact, some users believe Tesla’s system is way more advanced than any previous version.

Tesla has made bold claims about the capabilities of its own system, especially when paired with its in-house AI processor technology, which will serve as the ‘brain’ on its future autonomous driving technology in Tesla cars.

Do you think Tesla’s advanced sensors and on-board computation would prove more effective at avoiding or preventing collisions in practice?