Jim Keller, the legendary chip architect responsible for developing Tesla’s in-house artificial intelligence processor, is leaving the electric car maker to join Intel, Electrek is reporting. Keller, who joined the company back in 2016, became Tesla’s VP of autopilot following the departure of Chris Lattner, and has been overseeing low-voltage hardware, Autopilot software and infotainment. 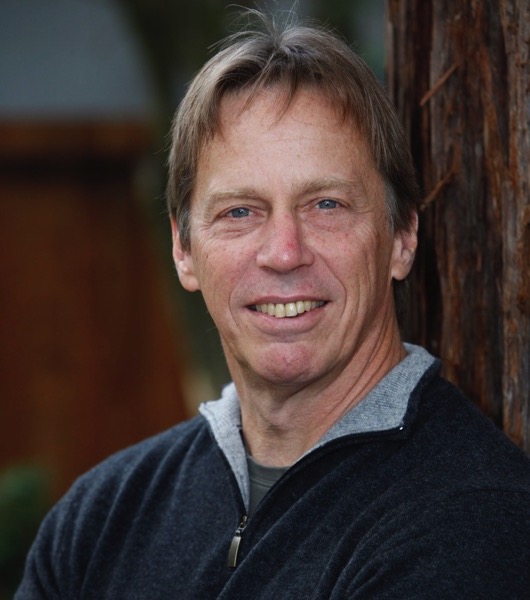 Keller has previously worked at AMD and Apple, and is the latest in a string of Tesla executives to leave the troubled company. Just months ago, CEO Elon Musk announced that “Jim is developing specialized AI hardware that we think will be the best in the world”. But even though Keller is leaving during a difficult time, Tesla has no shortage of talents to choose from. In fact, he’s being replaced by two tech veterans.

“Tesla confirmed that Pete Bannon, a former colleague of Keller at Apple’s PA Semi who was among many chip architects that Tesla hired after Keller, is taking over the Autopilot hardware team. He was responsible for later Apple processors ranging from A5-A9. The company has also promoted Andrej Karpathy, the Director of AI and Autopilot Vision, and put him in charge of Autopilot’s software development.”

Meta CEO Mark Zuckerberg warned employees of a hiring freeze and impending corporate restructuring during a weekly Q&A session on Thursday — reports Bloomberg. Facebook and Instagram's parent company will cut costs and, for the first time, jobs amidst economic challenges and a notable downturn in revenue. Meta this year reported its first-ever yearly decline...
Nehal Malik
53 mins ago