Tesla CEO Elon Musk is again taking a jab at Apple, this time over an issue with autocorrect on his iPhone.

In a series of tweets, Musk said, “@Apple pls fix awetoekreqt”, adding “It’s ducked!” He added a follow-up tweet with a meme detailing why iOS autocorrect is ‘ducked’:

This meme proves it pic.twitter.com/3CHAzxv6dj

After installing iOS 13.4 and iPadOS 13.4 today, we can confirm autocorrect does type “f_ck” and “duck” properly without changing up each word, in our experience anyway: 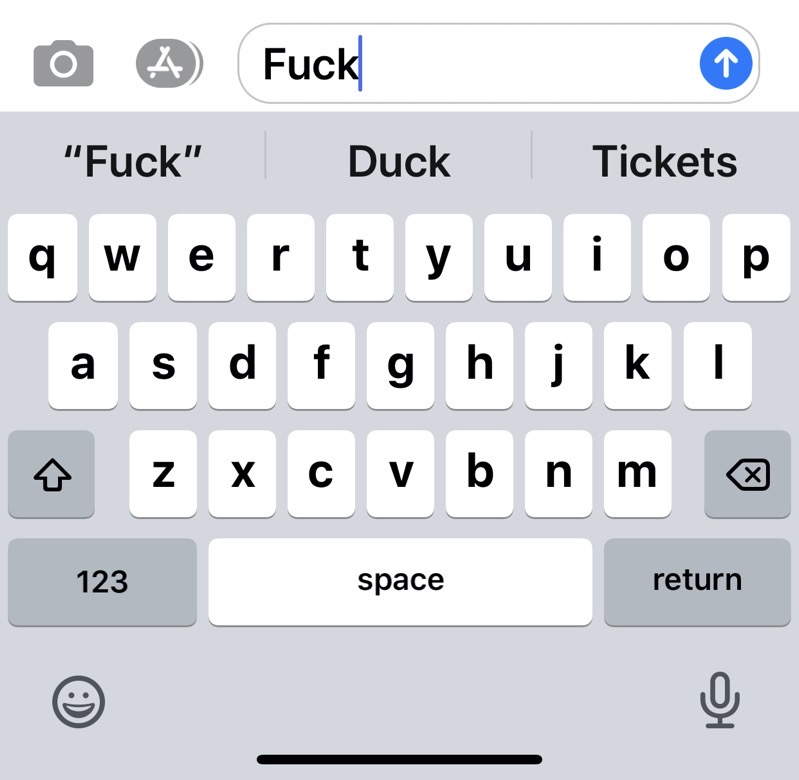 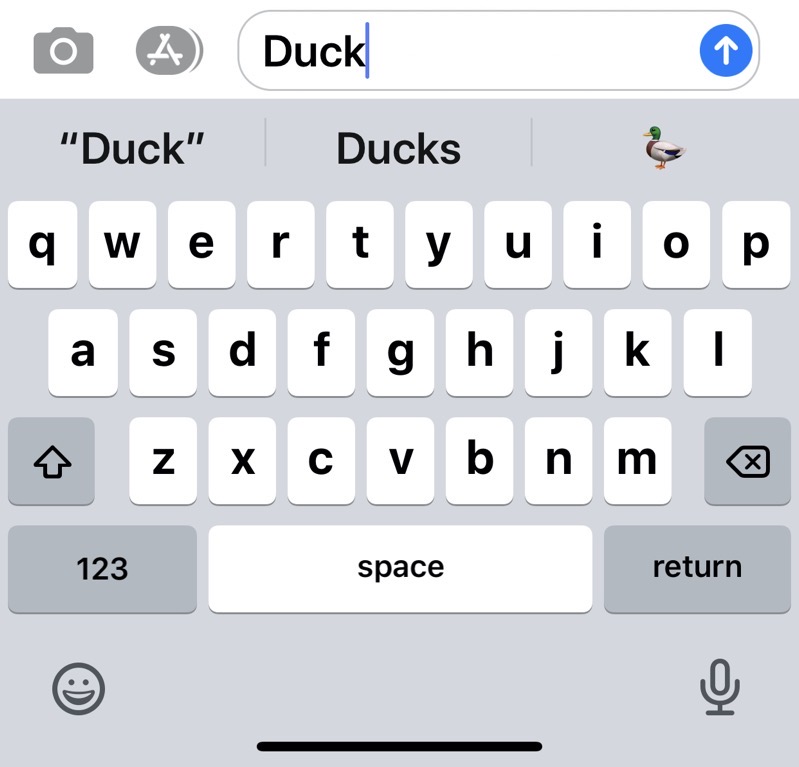 Earlier this month, Musk criticized iOS at a recent conference he was speaking at, saying “People are used to the phone being better every year. I’m an iPhone user, but I think some of the recent software updates have like been not great, certainly feeding into that point. It, like, broke my email system…which is quite fundamental.”

Users unhappy with autocorrect can disable it on iOS by going to Settings > General > Keyboard > Auto-Correction > Off.

On a side note–anyone experiencing issues with Google’s Gboard not working properly even after installing iOS 13.4?