In an effort to reduce the price of its products and boost margins, Tesla is cuttings 7% of its workforce as it ramps up the production of its Model 3 sedans, according to CEO Elon Musk (via CNBC News). The electric car maker’s shares fell 9% following the announcement, and are down nearly 13% for the day. 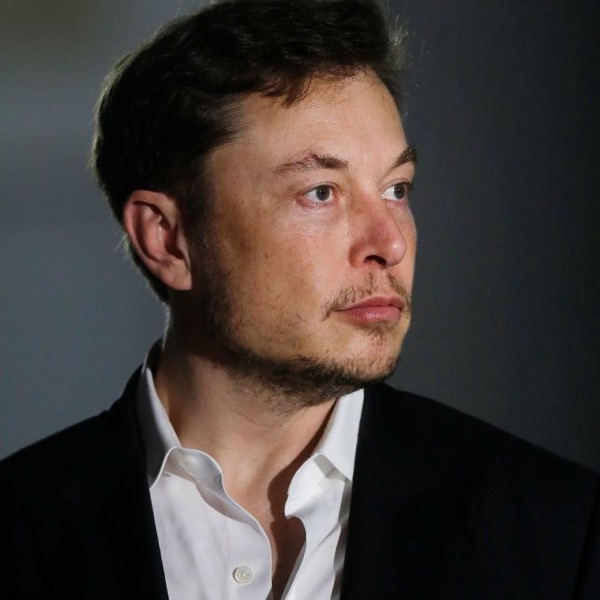 In an email to employees, Musk has noted the company faces a “very difficult” road ahead in its long-term goal to sell affordable renewable energy products. “Tesla will need to make these cuts while increasing the Model 3 production rate and making many manufacturing engineering improvements in the coming months,” wrote Musk.

Musk continued that in order to build affordable clean energy products at scale, “extreme effort and relentless creativity” is required so the company must do everything it can to advance the cause.

Musk said Friday that Tesla faces “an extremely difficult challenge” in making its electric vehicles and solar products a competitive alternative to traditional vehicles and energy products that rely on fossil fuels.

“Starting around May, we will need to deliver at least the mid-range Model 3 variant in all markets, as we need to reach more customers who can afford our vehicles,” Musk said.

“Moreover, we need to continue making progress towards lower-priced variants of Model 3.”

Although the exact number of employees who will be laid off has not been disclosed, it is believed the number could be just over 3,000.