Transport Canada has announced that Tesla is recalling 843 Model X SUVs due to a potential issue with the power steering assist that could make steering harder and increase the risk of a crash, the Montreal Gazette is reporting. The recall also covers 14,193 Model X vehicles in the U.S. 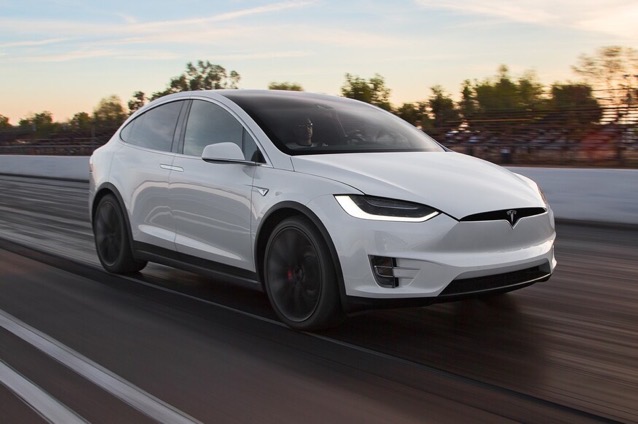 According to Transport Canada, Tesla will arrange for the replacement of the mounting bolts and will also replace the steering gear if needed. Tesla says the vehicles being recalled include most Model X vehicles built before mid-October 2016 and that the move does not affect the SUVs built after that date.

The electric car maker also said it was not aware of any injuries or collisions relating to the power steering component.

Tesla added drivers can continue to operate their Model X SUVs before the issue is addressed. Tesla said it will contact owners to schedule appointments when parts are available.

Tesla said it will also apply a corrosion-preventative sealer in all affected Model X vehicles to account for the possibility that vehicles may later be used in cold climates.

Waze has today launched its first-ever dedicated app for cars, which will be available for select vehicles with Google built-in, starting with Renault Austral Hybrid and Renault Megane E-Tech. With this new experience, Renault drivers will have all Waze real-time routing, navigation and alerts, plus settings, preferences, and saved places, built into their car display....
Usman Qureshi
11 mins ago

[caption id="attachment_386668" align="aligncenter" width="800"] Image: Ledger[/caption] Tony Fadell, a famed product designer and former Apple Senior VP who is credited as being the "father of the iPod," has come out of his rather quiet life of investing and writing books about his career to lead the development of hardware cryptocurrency wallets at Paris-based Ledger. Cryptocurrency...
Nehal Malik
23 mins ago

Inspired by the cultural continuum of Love Languages, Peloton has today announced the launch of Motivation Languages to help people motivate friends and family to get through the busy holiday season. Peloton recently commissioned a five-market research study that found that nearly 81% of people prioritize their loved ones, with nearly half wishing they prioritized...
Usman Qureshi
30 mins ago