According to a new report by ReCode, Elon Musk’s Tesla Motors is in talks with the music industry about creating its own streaming music service. Sources say that Tesla has had talks with all of the major labels about licensing a proprietary music service. “We believe it’s important to have an exceptional in-car experience so our customers can listen to the music they want from whatever source they choose,” a Tesla spokesperson said. 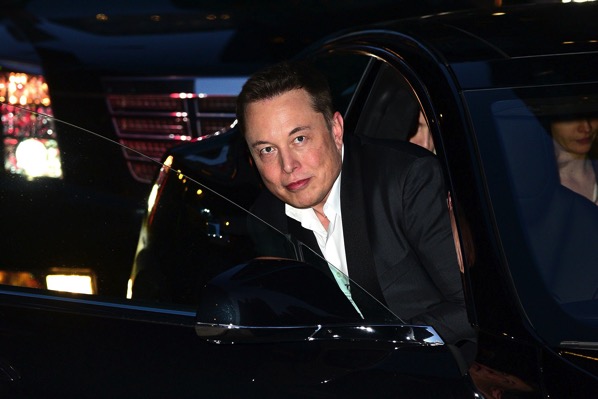 “Our goal is to simply achieve maximum happiness for our customers”, continued the Tesla spokesperson. Although the big question remains why doesn’t Tesla simply integrate existing services, like Spotify or Apple Music, into all of its cars from the start, especially since the company already has a deal with Spotify for Teslas sold outside the U.S.

Label sources aren’t clear about the full scope of Tesla’s ambitions, but believe it is interested in offering multiple tiers of service, starting with a Pandora-like web radio offering. […]

But if Tesla does want to provide music to its customers — it delivered over 100,000 cars as of January and has taken 400,000 preorders for the Model 3, due out this summer — the labels are happy to sell their stuff to the company. They would like as many customers as possible and don’t want to end up in a world dominated by a handful of streaming outlets.

Spotify, the current market leader in streaming music service, has over 50 million paying subscribers for its service, while Apple Music has recently surpassed 27 million.