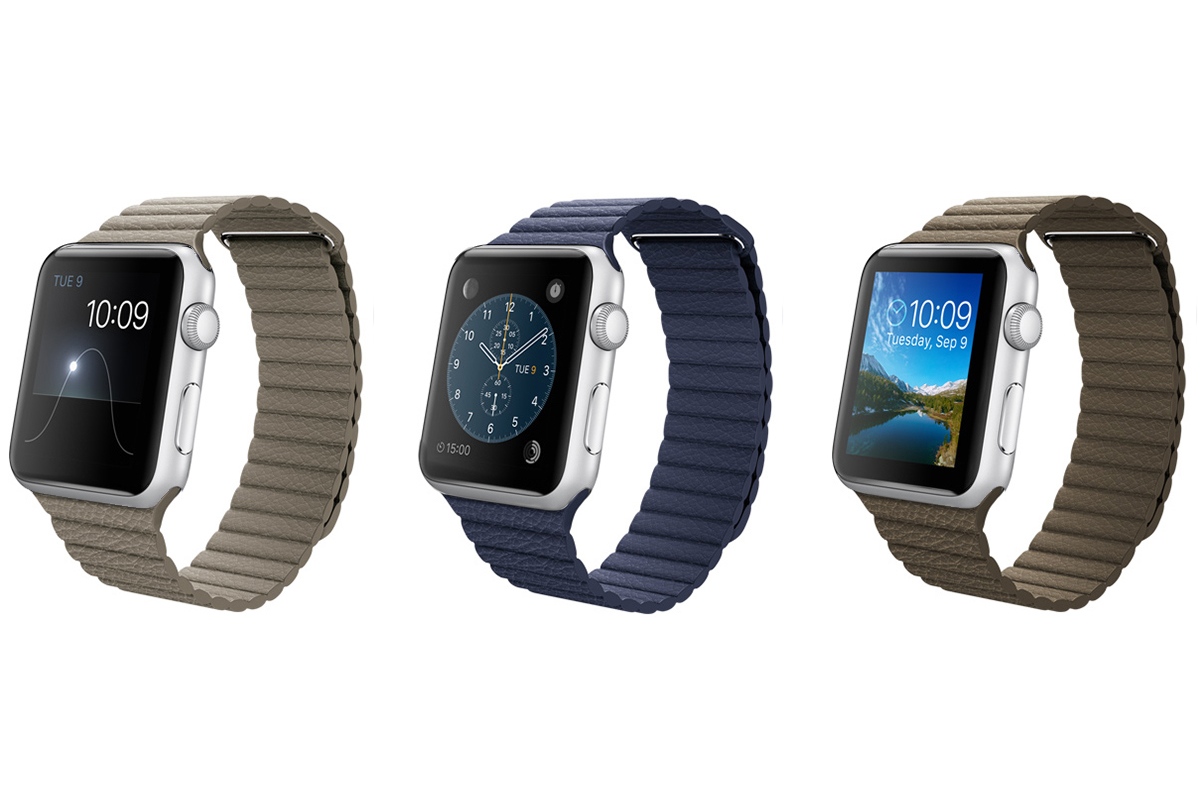 “In parallel, I’m also working on a somewhat exhaustive guide about caring for the Apple Watch, and thought I would do some experiments with the bits of the Loop band I have to see just what the water resistance is. Mostly unscientific, I’m just performing soak and air dry cycles with room temp, RO filtered tapwater.

For the strap I acquired, I’ve only disassembled one end of one of the two bands (hoping to uncover better ways of dissecting the other parts without so much destruction). I intentionally used the half of the turnabout band that had already been cut, hoping to test the worst case scenario – water saturation on a large portion of leather where the top skin had been compromised.”

The tests range from a 10 minute soak to a full 8 hour overnight soak of the Leather Loop band. After conducting the tests, Koenig says that there were zero signs of damage or texture change.

“So far, this chunk of strap has been through 4 different soak cycles. Three of those cycles were a 10 minute soak, followed by air drying at room temp. The latest cycle was a full 8 hour overnight soak. Drying takes about 3 hours.

The result? The leather shows zero visible signs of damage, zero texture change. As far as these (again, unscientific) tests are showing, the leather on Apple’s Loop band is essentially waterproof.”

Koenig’s tests show that Apple’s Leather Loop band for the Apple Watch is essentially waterproof. That being said, Koenig says that he would not go out of his way to get the strap wet.

If you have the Leather Loop band for your Apple Watch, have you had any experiences with water damage? Let us know in the comments below.