Texas Mom Finds AirTag Taped Inside Her Bag After 14 Hours

Although Apple continues to claim that it has a safety feature in place that alerts users when an unknown device is tracking them, a Texas mom says she wasn’t alerted of an AirTag tracking her for 14 hours (via Inside Edition). 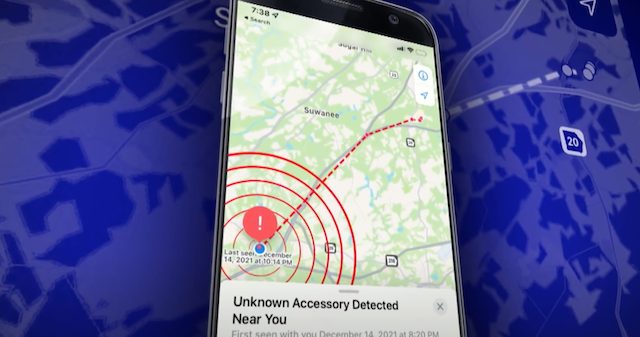 The lady told the publication that she found an AirTag taped inside her duffel bag, adding that it tracked her every move, from Texas to Maine, before she finally got an Apple notification about being tracked.

Several other videos posted to social media have also shown how people have found an AirTag secretly planted on their cars. Some have found them hidden behind license plates, inside bumpers, and even attached to the undercarriage.

Some researchers have also warned that if you find a tracking device, don’t go home, because you’ll be revealing your address to a possible stalker.

Check out the following video for the full report and let us know what you think.