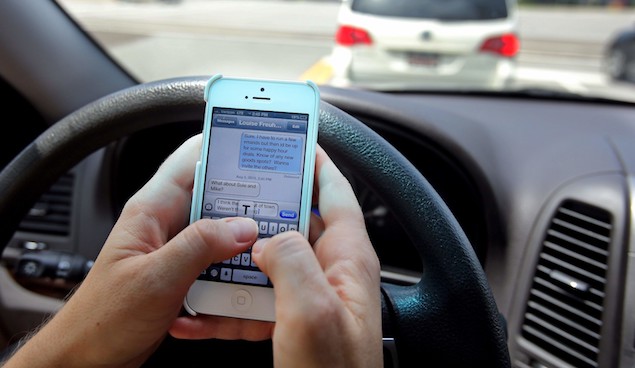 An overwhelming 96% of survey respondents said drivers who text and drive are a threat to their safety on the road and that texting and driving is now the top road safety concern among Canadians, alongside drunk driving. The authority has said that other forms of distraction are also increasing, such as emailing while driving, drivers talking on cell phones and drivers interacting with their in-car technologies.

“Despite anti-texting and driving laws in all provinces across the country and several years of public education campaigns, Canadians still don’t seem to be getting the message,” said CAA chief strategy officer Jeff Walker.”

Studies show drivers are as much as 23 times more likely to get into a collision when they text and drive. It’s important we all put our devices down and stay focused on the road,” he said.