In response to the ongoing COVID-19 public health crisis, Canadian-based TextNow has today announced that it is giving away free phones, SIM cards, and premium upgrades, to help those users in the U.S. and Canada who can no longer afford their phone service. 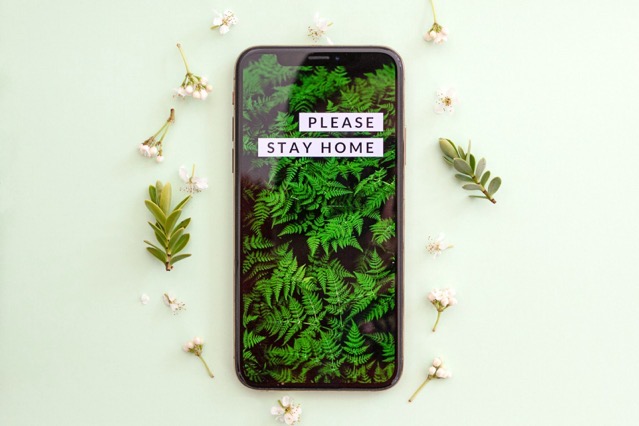 The company says if you’ve lost your job and can no longer afford your phone bill, simply reach out via Twitter, Facebook, or email for help. Below are the services being offered by TextNow to its users in need.

As a part of the initiative, TextNow is also sending devices preloaded with its free cellular service to House of Friendship in Kitchener-Waterloo.

“As a proudly Canadian company, we want to make sure the most vulnerable in our community are able to stay connected, even if they can’t afford a traditional phone plan.”

You can learn more about the initiative by visiting this link.

According to a report from Bloomberg's Mark Gurman, Apple is parting ways with its Vice President of Procurement, Tony Blevins, after the latter was filmed making an inappropriate joke in a viral TikTok video. Blevins was one of Apple's top supply chain executives and one of Tim Cook's most effective cost cutters. Most recently, he worked...
Nehal Malik
52 mins ago