Until a couple of weeks before the release of iPhone 4S, rumors floating around the internet regarding iPhone 5 were so strong that they actually led everyone to believe that Apple will launch an all new re-designed iPhone that sports a bigger screen and a thinner body. But despite all that, Apple eventually unveiled the iPhone 4S. But today, an interesting report by Business Insider claims that an unnamed source who claimed to have had used the iPhone 5 prototype has offered to shed some light on the device. The source believes that Apple did plan to release the iPhone 5 this year, but was forced to cancel a few months before the iPhone 4S launch. 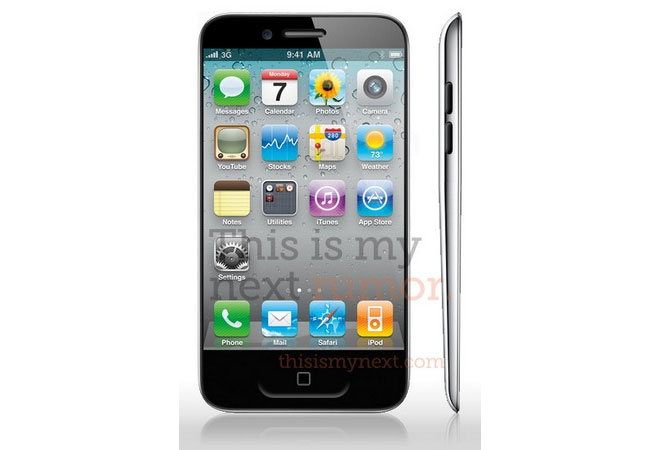 A fully redesigned iPhone – was real and it was scrapped only months before the iPhone 4S was announced. We’ve been told this by an industry source who has been right about future Apple products in the past.

We have not been able to verify what he told us with a second source.  So we’re still treating these details as rumors. You should probably still read this post with a nice fat dose of salt.

Our source said that Apple engineers he knows thought until about three months before the iPhone 4S was released, that a new fully re-designed iPhone was going to be Apple’s next big announcement.

The source also claims that it was actually Steve Jobs who was unhappy with the bigger screen since it “fragmented the iPhones”, eventually leading to scraping of the iPhone 5 project.