Galen Gruman on the failure of mobile products from RIM, Microsoft, and Nokia:

RIM particularly played up its cozy relationship with security- and control-minded CIOs who would never let such toys into the enterprise. Nokia and Microsoft had the same paternalistic, insular point of view. (Dellâ€™s story is more like that of the OEMsâ€”Iâ€™ll get to that shortly.)

They were talking to the wrong people. CIOs and IT managers are generally conservative, risk-averse, and traditionalistâ€”especially at large companies and even moreso at regulated ones. In their worldview, change is bad, and so is user freedom. These Neanderthal IT leaders are a lagging indicator of whatâ€™s really going on. They dismissed the PC, the Internet, and e-commerce, too. But betting on themâ€”and the large checks they kept writingâ€”let RIM, Nokia, and Microsoft blindly traipse into irrelevance. 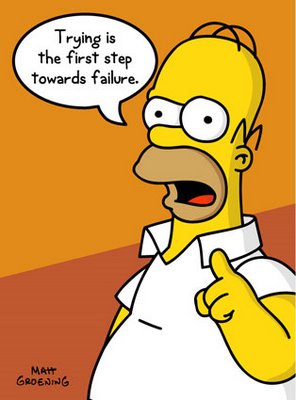