Last month, Apple announced that its customers have downloaded over 18 billion apps from the App Store since its launch and this number is growing by more than one billion downloads per month. For some sense of how much recent growth has ramped up, consider that the App Store took 2 years to reach its first 5 billion. This indicates that the continued sales of iOS devices, including iPhones, iPads and iPod touches, is driving the App Store economy to new heights. To give you some idea, here’s a nice little infographic detailing the current App Store economy. 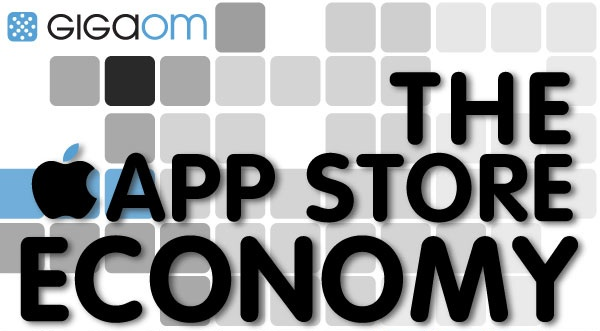 The infographic has been developed by researchers and analysts from GigaOM. Take a look and share your thoughts in the comments section below: