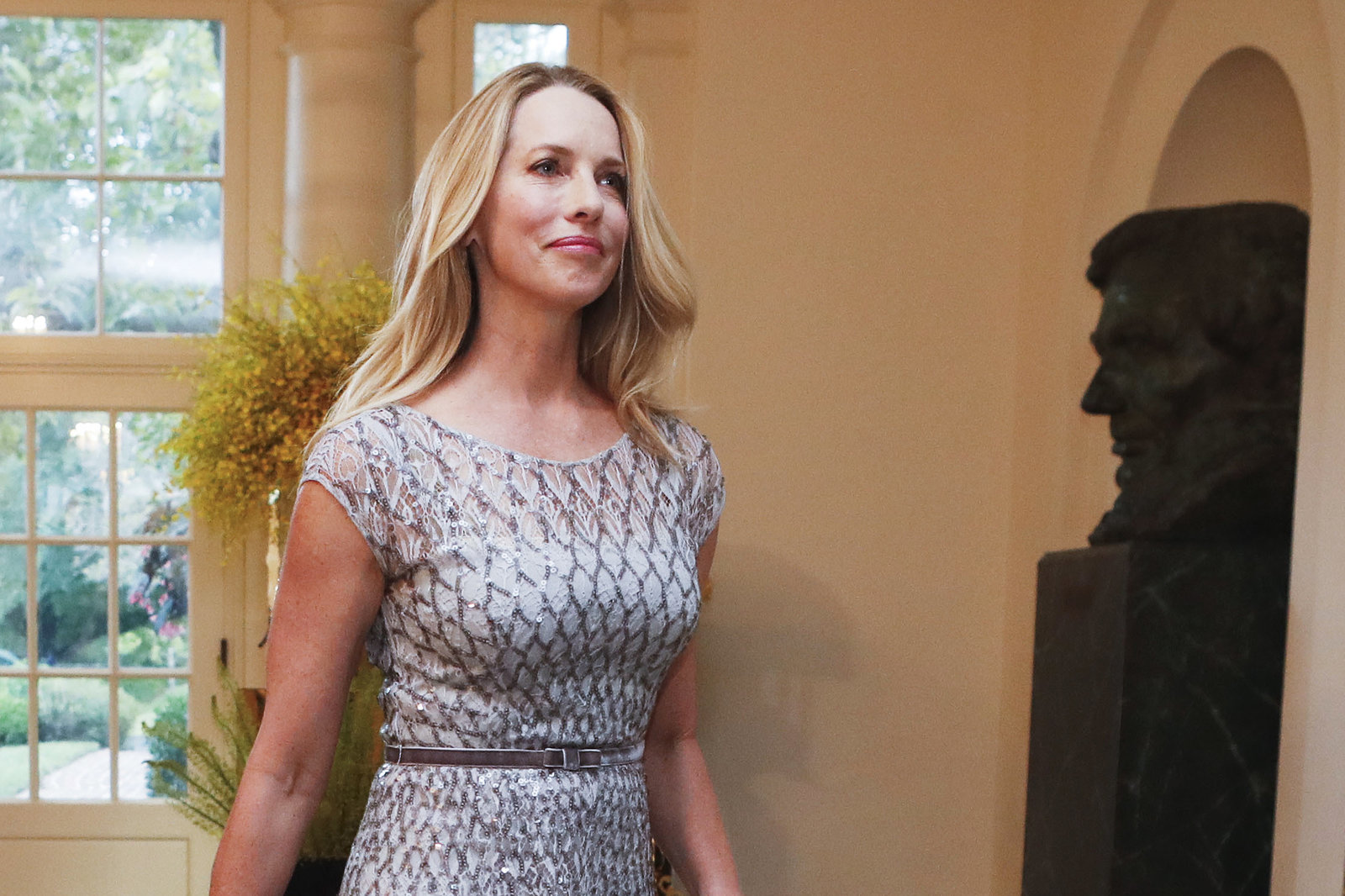 With tech giants from Amazon to Facebook throwing major dollars into what’s been dubbed a dying industry in recent years, the investment from Powell Jobs highlights how and why news outlets are still appealing to billionaires, reads a new story from Recode.

In a memo to the staff of The Atlantic, chairman and owner David Bradley writes that he started looking for a buyer when he realized his sons were not interested in owning a media company. In a letter to The Atlantic staff Bradley said, “Against the odds, The Atlantic is prospering”.

“While I will stay at the helm some years, the most consequential decision of my career now is behind me.the answer, in the form of Laurene, feels incomparably right,” Bradley said.

Bradley will retain a minority share in the company and intends to continue running The Atlantic for three to five years, according a release from the publication.

“This is a real sign of confidence in quality media, because all of [The Atlantic’s work] is serious quality,” said Gabriel Kahn, professor at USC Annenberg School for Communication and Journalism.

“In the incredibly challenged landscape of the media business, The Atlantic has clearly been a success story and shown that something that began as a print magazine can be as innovative as anyone else out there — and aggressive, with all the things they’ve launched,” he continued.

The Emerson Collective, an organization focused on “education, immigration reform, the environment, and other social justice initiatives,” is spearheaded by Powell Jobs.

With the majority stake, Emerson Collective adds another media outlet to its arsenal, as it’s already invested in Anonymous Content — Steve Golin’s production company behind “The Revenant” and “Spotlight” — and The California Sunday Magazine.