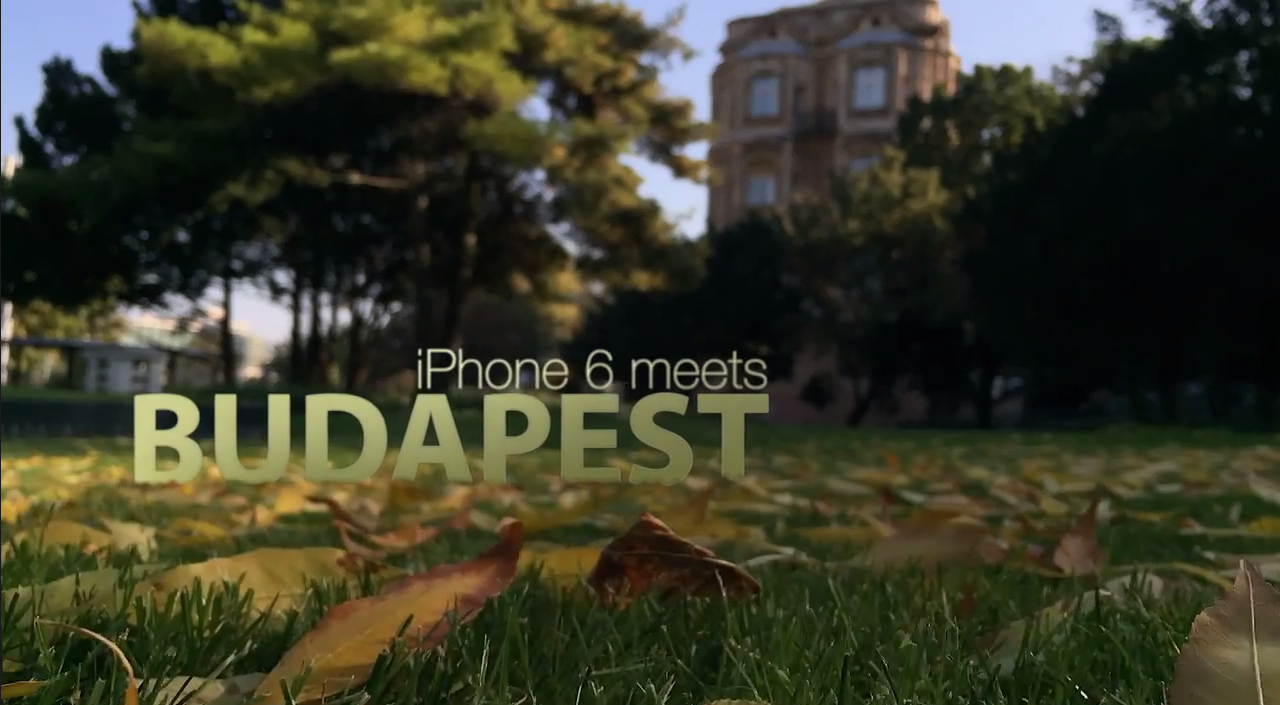 YouTuber Andras Horvath has showcased the beauty of Budapest using only an iPhone 6 and 6 Plus. The purpose of the video is to highlight the amazing capabilities of Apple’s new flagship smartphone lineup and to fulfil an old plan.

“I wanted to create a video from Budapest for years, because Budapest is one of the most beautiful cities in Europe. It felt so good is the video capability of iPhone 6 to the most beautiful places of the iPhone’s camera and show you through 6, so it finally attained my old plan.”

The footage also showcases the new slow-motion and time-lapse capabilities of Apple’s new smartphones. Be sure to watch the amazing four minute video (below), which was captured using only an iPhone 6 and 6 Plus.

Both new iPhone models feature the 64-bit A8 chip with the M8 motion co-processor. The iPhone 6 starts at $749 for an unlocked version and is available now from Apple’s online and retail stores.

Be sure to check out our unboxing and first impressions video of the iPhone 6 Plus. If you have been using an iPhone 6 or 6 Plus, what are your initial impressions of the camera performance? Let us know in the comments below.