There have been iPhone clones ever since the original iPhone release in 2007.

Some have been good and some have been bad (HiPhone anyone?), but today, as CrunchGear points out, we may have the best iPhone clone ever.

Take a look at these photos. Can you tell which is the fake iPhone 4? It’s tough! The clone was very well done. 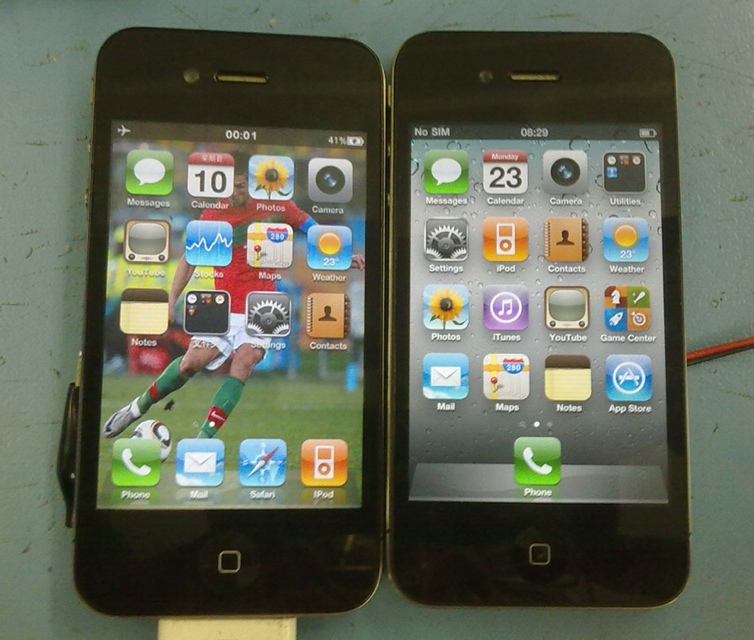 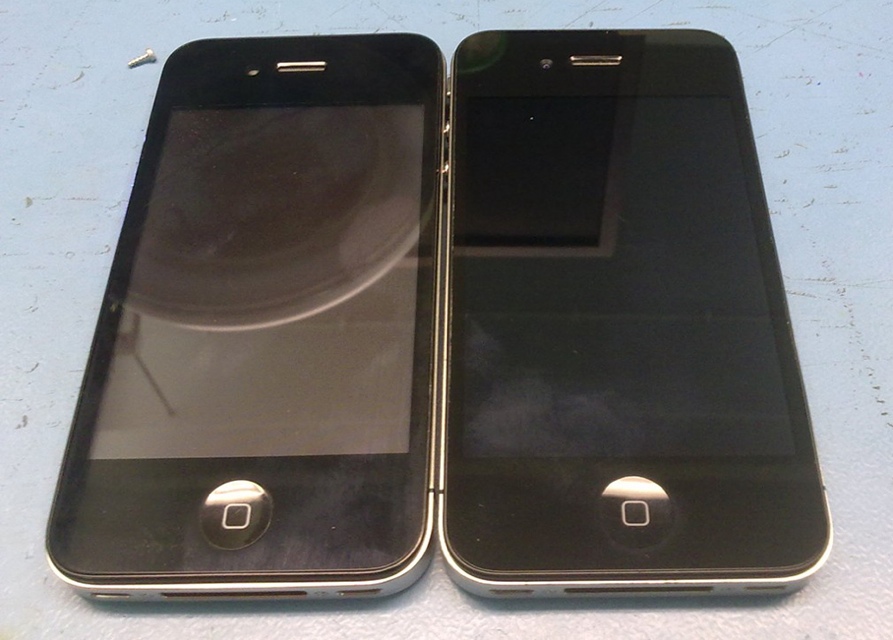 If you have not guessed, the device on the left is the clone. Pretty amazing eh?