The FinFisher Virus Is Capable Of Invading Your iPhone 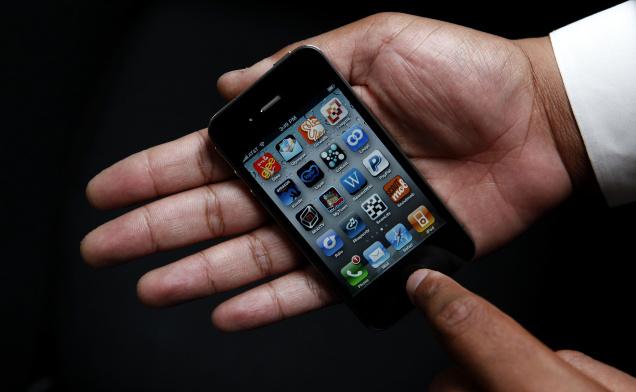 A virus on a mobile-phone? That isn’t something you hear everyday. When I heard the iPhone was vulnerable to a virus, I was deeply shocked because the handset is known for its security features. In fact, I have never heard of a security breach on the iPhone unless we are talking jailbreaks.

The particular virus I am talking about is labeled ‘FinSpy’ and it’s a type of spyware capable of searching your phone and even turning the microphone on to listen to your conversation.

The program can secretly turn on a device’s microphone, track its location and monitor e-mails, text messages and voice calls, according to the findings, being published today by the University of Toronto Munk School of Global Affairs’ Citizen Lab.

The infection process works just like on a computer, you can be sent a URL, you open the webpage, and immediately you are infected.  The funny part is, this can be completed on a non-jailbroken device.

FinFisher spyware was programmed by “U.K.-based Gamma Group” years ago. The software is currently only used by government officials to track probable suspects breaking the law.

Just imagine this, if the government is capable of creating this type of software, I would imagine some of the world’s top virus-coders could do the same. It’s very eerie to think that you could be having a conversation with your friends and anyone in the world could be listening in.

[Picture via The Hindu]